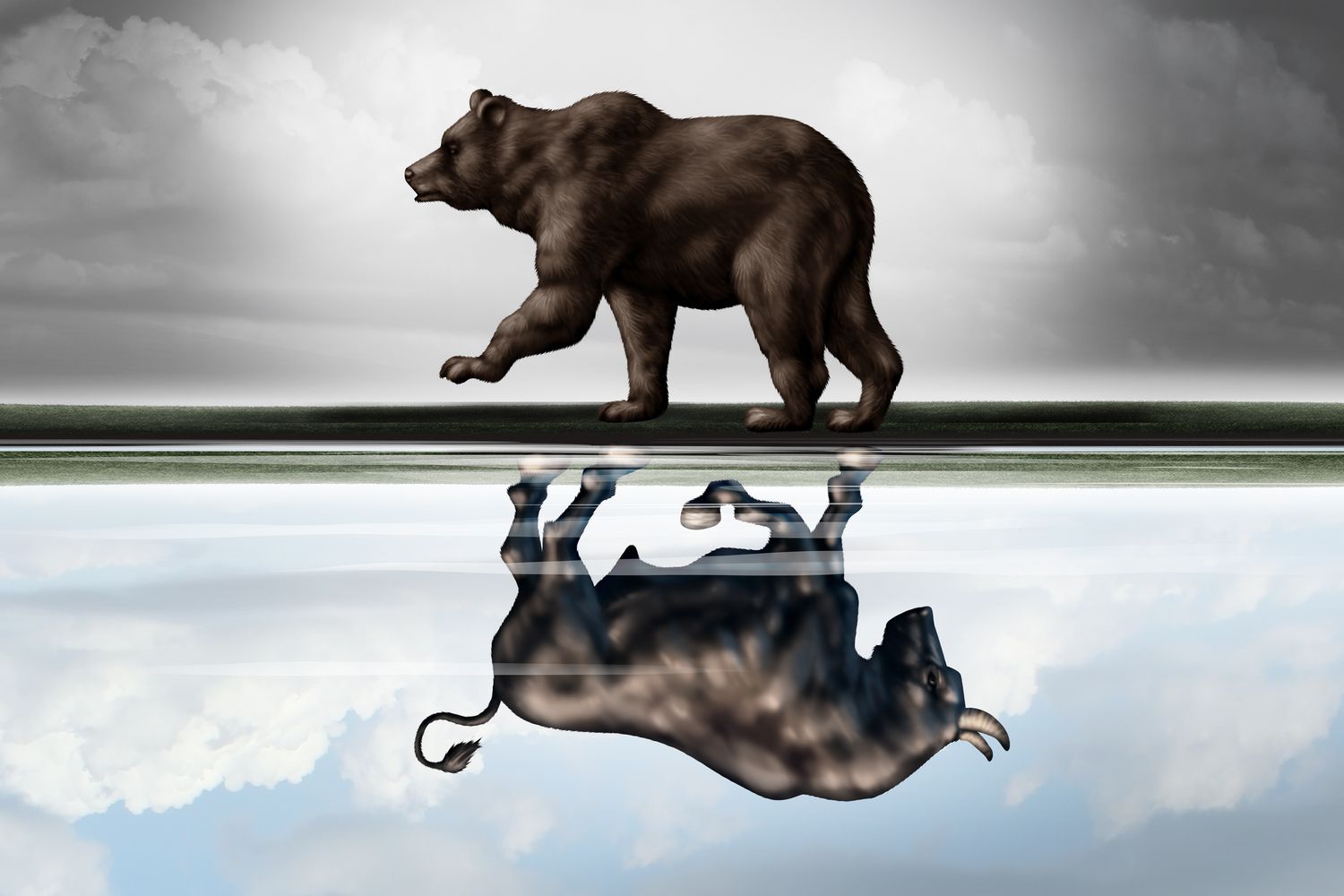 Bitcoin’s 50% drop from November’s record high is nothing new and the correction is within historical norms, Morgan Stanley said in a research note entitled “State of the bear market.”

Estimating the fair value of cryptocurrencies is difficult as they trade in a speculative manner, helped by the large availability of U.S. dollars and central bank liquidity, the bank’s head of cryptocurrency research, Sheena Shah, wrote in the report published last week.

If bitcoin trades below $28,000 the market may expect further weakness as this is around last year’s lows. On the upside, $45,000 is the level to watch because that would suggest the recent downtrend may be turning around, the report said.

The bank notes that bitcoin has witnessed 15 bear markets since its creation in 2009, and the correction seen in recent months is within the range of what has happened before.

“Until bitcoin is commonly used as a currency for goods and services transactions (in the crypto or non-crypto world), it is hard to value bitcoin on fundamental demand beyond the asset speculation,” Morgan Stanley said.

Crypto investors may need to be patient if we are in the middle of a bigger risk market correction, the bank said. Alternatively, leverage in the crypto market would need to rise for a bullish trend to begin as central bank liquidity is removed, it said.

Regulation, non-fungible-tokens (NFTs) and stablecoin issuance are areas to watch in the coming months, according to the note.

Newest Crypto - August 11, 2022
0
More seriously, Buterin believes this is an example of the double-edged sword of cryptography. “The problem with crypto space is that it has...

Widow of QuadrigaCX Founder Hands Over $9 Million in Assets to...

What are the BTC price levels to watch as Bitcoin nears...