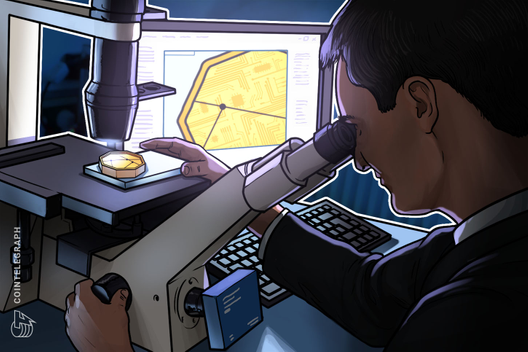 The United States’ National Aeronautics and Space Administration (NASA) is looking to hire a data scientist with crypto and blockchain expertise.

Crypto and blockchain considered a plus

According to a LinkedIn job listing posted on Sept. 20, NASA is looking to employ a data scientist for its Jet Propulsion Laboratory in California, whose primary function is the construction and operation of planetary robotic spacecraft and conducting Earth-orbit missions.

Among the high number of required qualifications, NASA listed knowledge in one or more related fields including big data, machine learning, Internet of Things, analytics, statistics and cloud computing, among others. In a separate line, the agency listed experience with cryptocurrency and blockchain technology, stating that such qualification will be considered a plus.

The listed qualifications are supposed to be implemented by the data scientist in designing and implementing a program for analyzing complex, large-scale data sets used for research, modeling, data mining and predictive analysis at NASA, the agency wrote.

In April 2018, NASA awarded a grant supporting the development of an autonomous spacecraft that could implement blockchain technology to make decisions without human intervention.

Why Are Execs of Bankrupt Companies Being Rewarded With Millions?