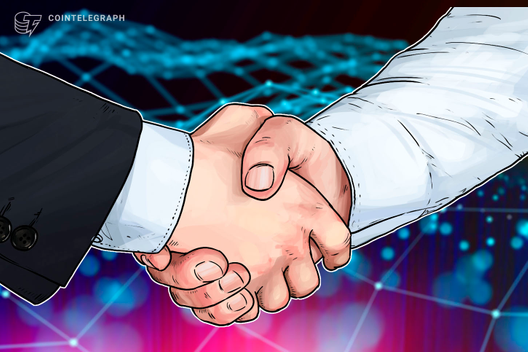 In the press release published on Sept. 24, the platform stated that during the .NET Conference 2019 Neo “joined the .NET Foundation, the Microsoft-created, globally leading open-source foundation,” adding:

“Based on their shared open-source heritage, NEO and the .NET Foundation will further empower millions of developers to build the foundation for next-gen Internet. This partnership comes after NEO’s release of Blockchain Toolkit for .NET and NEO Express in September.”

Per the announcement, Neo shared a preview of its Blockchain Toolkit during the conference, which included various apps such as Smart contract debugger, Neo Express, Visual DevTracker and others.

As Cointelegraph reported previously, Neo, the 21st-biggest coin by its market capitalization, will have a major upgrade to Neo 3.0 in the second quarter of 2020. The upgraded version is expected to be launched as a new blockchain network, where users will need to swap their existing tokens for new ones.

According to Neo co-founder and core developer Erik Zhang, the update is necessary because a number of architectural improvements to Neo’s performance are not compatible with its current blockchain.

Cointelegraph Analytics notes that the current version of the Neo blockchain is only receiving bug fixes and has the simplest set of features, while the Neo 3.0 upgrade will have a number of improvements.

Those improvements will include cheaper transactions and deployment of smart contracts and a faster blockchain powered by a unified transaction model.

Newest Crypto - September 28, 2022
0
Regarding criticism around corruptible judges, Daniel Goldman, an engineer at Ethereum scaling company Offchain Labs, noted, “Those outcrying against this seem unaware of...