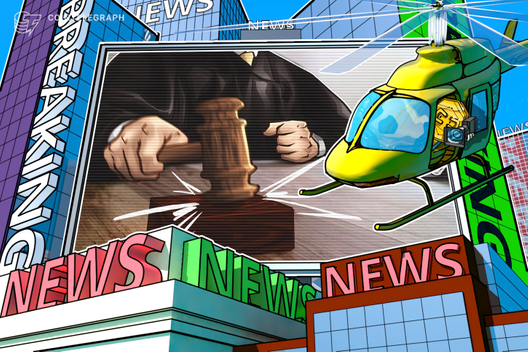 The New York State Supreme Court has ruled that the New York Office of the Attorney General (NYAG) has jurisdiction over cryptocurrency exchange Bitfinex.

According to a court filing on Aug. 19, this will allow the NYAG to continue its investigation of the exchange over allegations of fraud and misleading investors.

In the filing, Judge Joel Coehn dismissed a motion by Bitfinex to terminate an action by the NYAG that would prosecute Bitinex under a New York law — the Martin Act. The NYAG originally alleged that Bitfinex and associated stablecoin firm Tether covered up an $850 million loss and in doing so, misled investors in the state of New York.

The allegations have resulted in a protracted legal battle between Bitfinex and state prosecutors, with the exchange claiming that it spent $500,000 and hired over 60 lawyers in order to comply with documentation requests by the NYAG.

The issue of jurisdiction has recently become a primary issue of contention in the case. Legal representatives for both Bitfinex and Tether have previously submitted documents to the court, stating that neither firm served customers in New York — which has a uniquely stringent regulatory regime for cryptocurrencies.

The lawyers claimed that, even should the state be able to prove that they had served New York clients, it could not establish whether those customers were harmed by the exchange or stablecoin issuer’s alleged actions.

Today’s ruling by Justice Cohen denies Bitfinex and Tether’s motion to terminate the NYAG’s action on the grounds that it was extra-jurisdictional in addition to dissolving a temporary stay of the state’s investigation.

Bitfinex’s claims that it did not serve New York-based customers is further complicated by reports that United States-based users are still able to access the platform by simply lying on a pop-up query about their geographical location.

Corporations Need Bitcoin. They Just Don’t Know It Yet