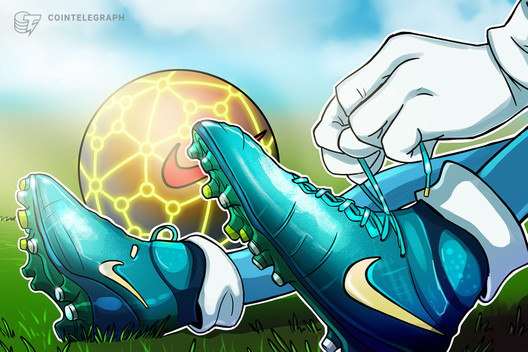 The Chain Integration Pilot (CHIP) of the Auburn University RFID Lab in Alabama has published a proof-of-concept whitepaper that seeks to demonstrate the efficiency savings blockchain technology can unlock across the contemporary supply chain.

The proof-of-concept was designed to ingest, encode, distribute, and store serialized data from multiple points throughout the supply chain on Hyperledger Fabric.

CHIP was launched in 2018 and claims to be the first supply chain project to integrate the information pulled from RFID tags onto a blockchain network.

The project saw data pertaining to 223,036 goods uploaded to a distributed ledger. Only 1% of data entries were uploaded by stores, with 87% of data coming from distribution centers, and the remaining 12% originating from a point of encoding.

As such, CHIP determined that blockchain is a functional solution to issues of serialized data exchange within the supply chain. The report concludes that the participating companies were “able to record transactions containing serialized data in a common language and share that data with their appropriate trade partners.”

The paper identifies “a tremendous amount of error and inefficiency in currency supply systems,” estimating that the elimination of counterfeiting and shrinkage in the supply chain could unlock $181 worth of business opportunities.

By contrast, the paper argues that previously existing networks for exchanging are built for “antiquated internet technologies,” and are not suitable to handle the massive volumes of serialized data that are generated throughout the contemporary supply chain.’

The team points to the absence of “an effective, industry-wide solution for exchanging serialized data between business partners,” despite the introduction of serialized data such as RFID tags and QR codes over a decade ago.

Further, the report argues that previous attempts to integrate infrastructure to collect information on masse’ across the supply chain have been “constrained by the industry-wide ineptitude for sharing serialized data.”

Bit Digital Migrates All Its Bitcoin Mining Out of China Amid...