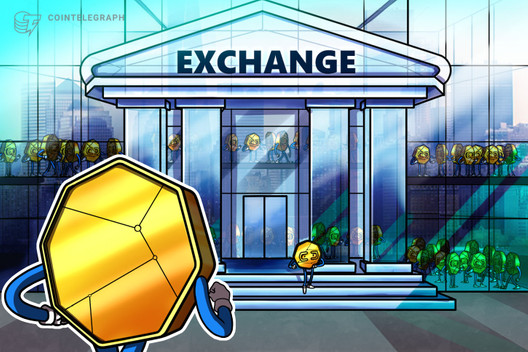 According to a July 3 announcement, OKEx users can now buy Bitcoin (BTC) and Ether (ETH) in exchange for the Argentine peso (ARS), the Brazilian real (BRL), and the Mexican peso (MXN) via a direct bank transfer.

Jay Hao, CEO of OKEx, highlighted that the cooperation will allow OKEx to work with the LATAM market in a compliant way. The executive promised that OKEx will continue to add more cryptocurrencies “to allow more users to purchase cryptocurrencies more conveniently.”

Cointelegraph reached out to OKEx with additional queries about the development. This article will be updated as new comments come in.