Cointelegraph was on the ground at Non-Fungible Token New York City Event to observe the latest and greatest in NFT. Of the many projects and companies in attendance, we caught up with OpenSea co-founder Alex Atallah to learn what his company is all about.

OpenSea is a “marketplace for digital goods, including collectibles, gaming items, digital art, and other digital assets that are backed by a blockchain like Ethereum,” Atallah explained. The whole space has roots in CryptoKitties, but it has grown exponentially since. Now, some of the biggest VCs are eager to invest in it.

OpenSea’s marketplace began with CryptoKitties, but the assortment of available products has greatly expanded since. One of the most exciting lots thus far sold on OpenSea was an NFT representing a car in the upcoming Formula 1 game that was sold for 415.9 eths (~$107,000 at the time) in May 2019. 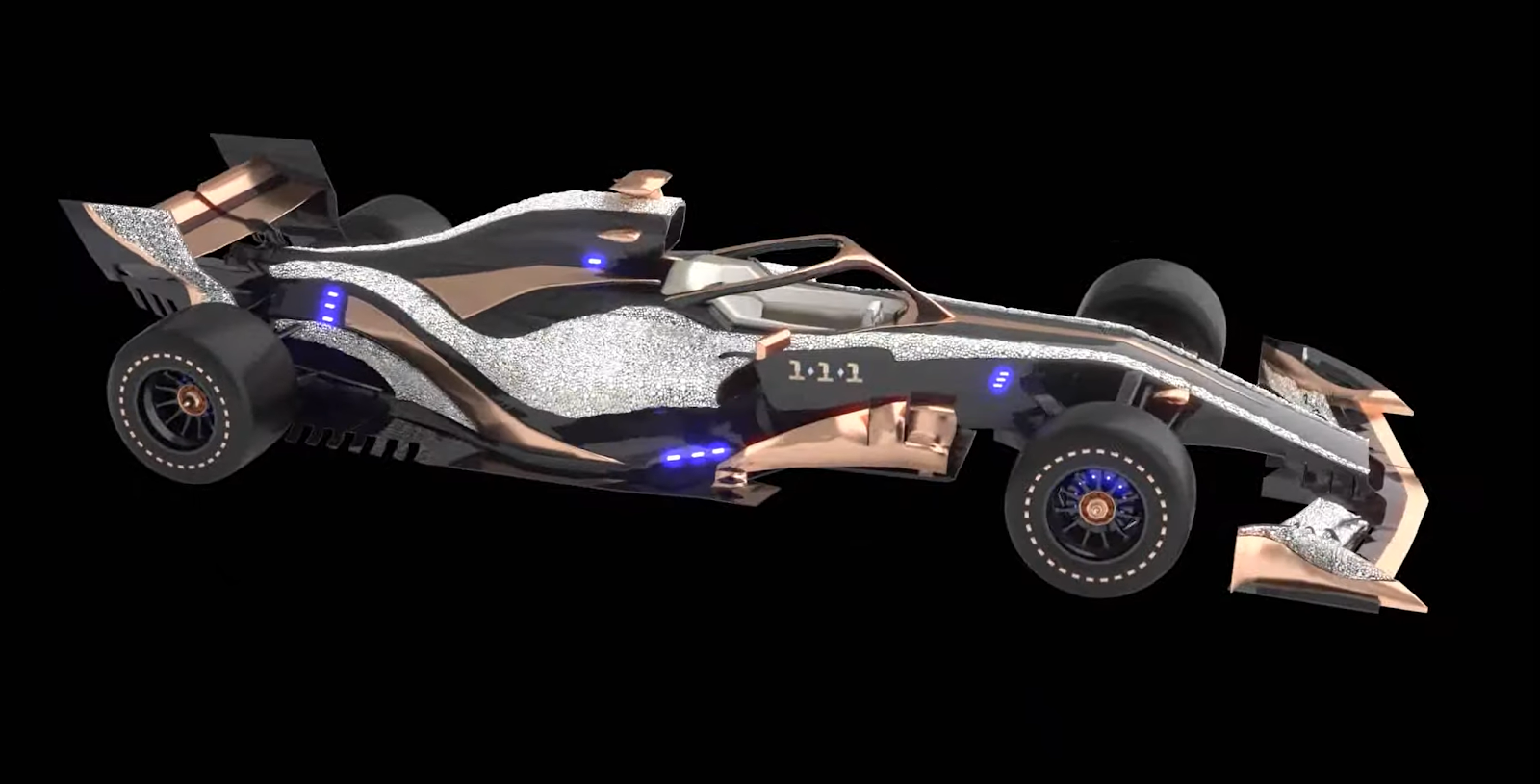 “I have chatted with the guy. He is a collector, not a Formula 1 collector, but crypto. He is holding it long-term, he believes it will be worth a lot of money”.

Ironically, collectibles built on the anti-forgery technology aren’t necessarily immune to fraud themselves. “Yes, we have fakes too. People will copy the smart contract one for one and all the media as well,” Atallah said.

OpenSea generates $2-3 M in monthly revenues and is on the verge of becoming profitable. Attalah is optimistic about the future and expects major game studios to enter the NFT space in the foreseeable future.

Newest Crypto - September 26, 2022
0
Similar to last year, there are two common threads in our methodology. First, in keeping with our goal of rigor, defensibility and reproducibility,...

How ‘Fast Money’ Will Shape the Future

Ripple (XRP) Poised To Extend Losses Below $0.18: Here’s Why