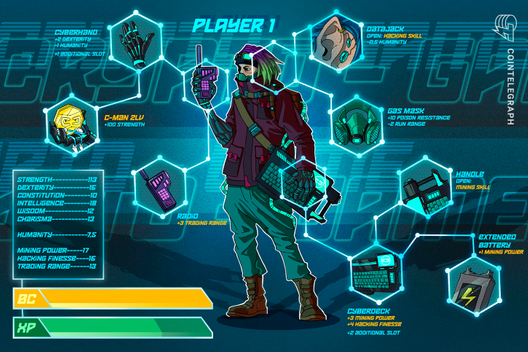 The online real-time economic strategy game, Prospectors, will be launching on the Worldwide Asset eXchange (WAX).

In a Sept. 17 blog post, WAX announced that one of the largest dApps in the world, The Prospectors, is launching on the WAX blockchain, which users buy physical and virtual items using WAX tokens.

This blockchain-based decentralized strategy game set during the 19th-century gold rush launched on EOS in late June 2019. Notably, the game’s designers plan for it to become fully autonomous over time.

Arielle Brechisci, Content Manager at WAX said that the game will launch on the WAX blockchain within the next few weeks, so that WAX Token holders and millions of OPSkins Marketplace customers can start playing the game, adding:

“The exciting game of strategy gives players endless opportunities to earn crypto gold by utilizing blockchain technology, where they can start a business and explore a world teeming with resources there for the taking.”

Cointelegraph reported in August that the United States District Court for the Central District of California issued a summons to video game virtual goods company OPSkins Group and WAX in response to a complaint filed by Crypto Asset Fund.

The complaint included 12 charges — including fraud, unlawful business practices and violation of the Securities Acts of 1933 and 1934. In particular, these concerned the accused’s initial coin offering of WAX tokens.