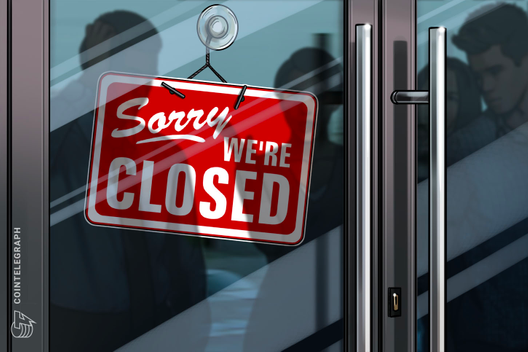 TipJar, an Ethereum (ETH)-powered service that allowed redditors to send micropayments to each other in Ether and ERC-20 tokens, was shut down on Oct. 7. Its website is still operational but will be also closed on April 10, 2020.

In a Reddit announcement published on the same day, TipJar’s developer cited “very little activity on the bot” as the main reason for the shutdown. He also urged users to withdraw their already deposited funds via TipJar’s website as soon as possible, adding:

“The TipJar reddit bot is being shut down immediately, so tipping other users on reddit is no longer possible. The TipJar website will be shutting down on April 10, 2020. After that point, TipJar accounts will no longer be accessible and funds cannot be transferred. If you have an existing balance in your TipJar account, you should withdraw as soon as possible.”

The developer of TipJar also noted that he has “been paying the monthly server fees for several years, and although they are pretty minimal, at this point it doesn’t make much sense” for him to continue funding the service that sees little interest from users.

Recently, this sentiment was also echoed by the team behind altcoin trading platform Coinexchange.io. As Cointelegraph reported on Oct. 2, the exchange is closing its doors due to low trading volumes and financial difficulties.

Furthermore, according to Coinexchange’s official announcement, the “costs of providing the required level of security and support now outweigh” its earnings.

Ripple (XRP) Takes A Bit Hit But Here Is Why It...