XRP holders breathed a collective sigh of relief as Ripple continues to pause sales of its native token. This equates to a total of six months in which the firm has not benefitted from “XRP dumping.”

The issue first gained traction around the end of 2019. Back then XRP investors claimed that “XRP dumping” (or “programmatic sales”) were causing a glut in supply resulting in price drops. This, claims the community, was the primary reason for poor price performance throughout the whole of last year.

While Ripple disputed these claims, the firm, starting last quarter, still bowed to community pressure and paused “programmatic sales”. The latest report from Ripple shows a continuation of this understanding.

Ripple Continues to Hold Off XRP Sales During 1st Quarter

Ripple published its Q1 2020 market report yesterday, giving an update on happenings at the firm, as well as the state of the XRP market.

Opening with commentary on the macroeconomic situation, Ripple draws attention to “Black Thursday” and the resultant test of safe-haven status for digital assets, including XRP.

Although Ripple acknowledges a recovery of sorts since then, the leadership remains cautious of how things may play out in the coming months and years, as a result of the virus situation.

“Given the recession and continued uncertainty about the extent of the long-term economic impact this global crisis will impose, we expect continued market volatility and a sustained test for crypto as to whether it performs as a ‘safe haven’ asset class.”

Taking into account Q3 2019‘s OTC sales ($50.12 million), quarter on quarter, there has been significant OTC sales decline. According to Ripple, OTC sales are used to build utility and liquidity in key regions.

As well as that, Ripple continues to uphold the pause on programmatic sales of XRP. The current quarter remains flat, as it was for Q4 2019. This is welcome news for XRP holders concerned about oversupply on exchanges. 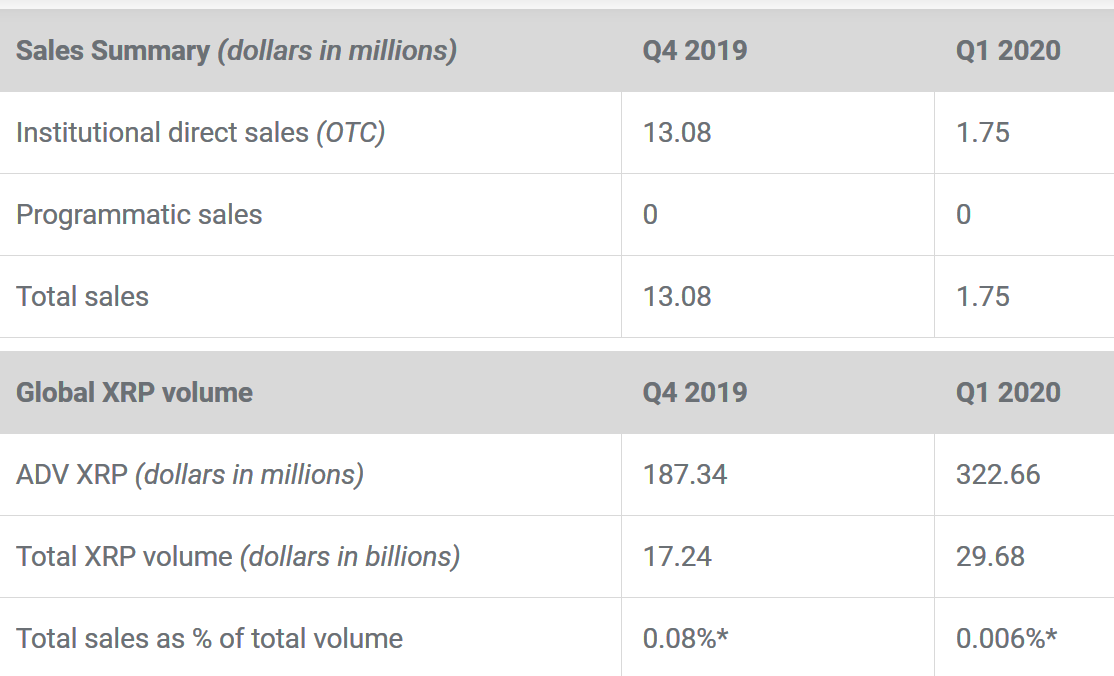 Much of this success has been attributed to Ripple’s ODL service, which, according to Ripple continues to grow in transaction volume, as well as in terms of dollar value transacted. 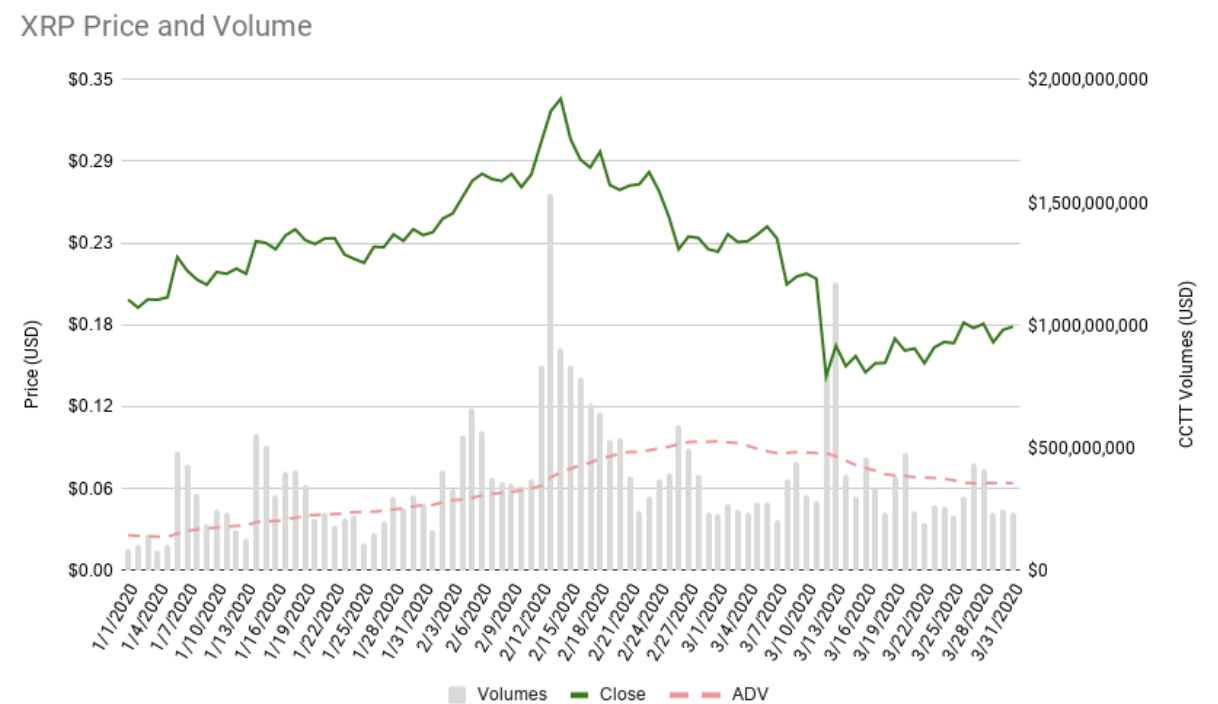 Newest Crypto - October 27, 2021
0
The framework, which is not detailed in the announcement, applies to any firms that want to issue or trade investment tokens in the...