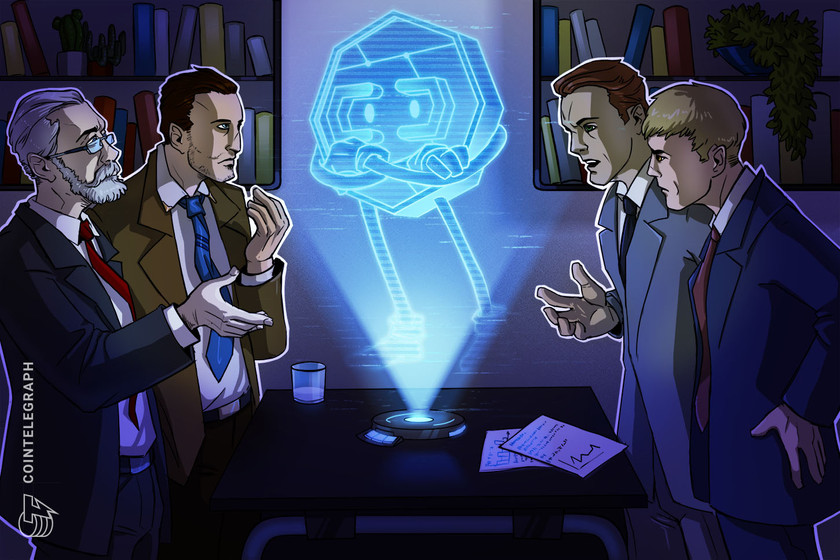 The Russian government is anticipating more cryptocurrencies to be issued in the local market in 2021, according to a senior official.

Anatoly Aksakov, a member of the Russian State Duma and a key representative of local crypto legislation efforts, said that the Duma’s Committee on Financial Markets expects Russian crypto issuance to surge after the adoption of the country’s new crypto law on Jan. 1, 2020. Passed in July 2020, the law “On Digital Financial Assets” provides legal status to crypto, but bans people from using cryptocurrencies like Bitcoin (BTC) as a payment tool.

According to a Dec. 21 report by state-run news agency Parlamentskaya Gazeta, Aksakov said that many companies are expected to issue stablecoins soon:

“A lot of big businesses have asked us to pass the law more quickly, and I know that they are going to produce stablecoins.”

Alongside forecasting a surge of crypto issuance in Russia, Aksakov also expressed optimism about the future of a digital ruble. “From my point of view, the digital ruble is one of the future forms of our ruble, and it should contribute to the development of the financial asset market,” the official said.

It appears to be unclear whether local companies would be allowed to issue ruble-pegged stablecoins, however.

As previously reported, Russian central bank officially released its plans to issue the central bank digital currency on Oct. 13, 2020, claiming that a digital ruble would serve as an additional form of money alongside cash and traditional forms of digital fiat. In early December, a senior executive at the Bank of Russia said that the bank plans to prohibit private firms from offering stablecoins backed by the country’s fiat currency. The Bank of Russia did not respond to any of Cointelegraph’s queries to comment at publishing time.

Newest Crypto - August 11, 2022
0
Over 88% of the addresses conducting the $190 million attack likely belonged to users copying a code that was initially used by Nomad’s...

Why Tron’s 20% One-Week Climb Is Just The Start Of Extended...