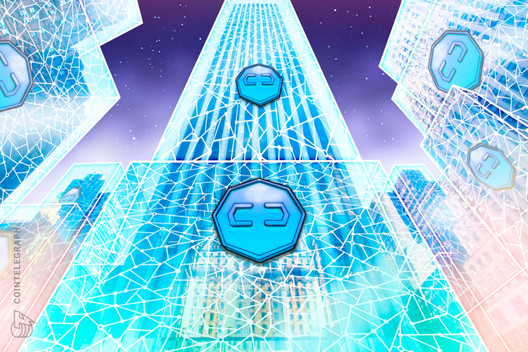 The news follows the signing of a memorandum of understanding between Nomura Research Institute — a joint venture of Boostry’s majority-owner Nomura Holdings — and SBI. 54% of the platform is owned by Nomura Holdings, Nomura Institute holds a 34% stake, and SBI has 10%.

The memorandum also establishes that the three entities will form a strategic alliance concerning the operation of Boostry.

The agreement between Nomura and SBI comes as the security token sector has shown consistent growth, with monthly secondary trading volume exceeding $2 million for the first time in June.

The platform announced yesterday that it will soon support a third token in ASPEN, the digital security representing fractionalized ownership in a five-star 179-room resort located in Colorado.

Rivals are quickly moving to enter the space, with Watchdog Capital announcing a new U.S.-based securities offering platform on July 23.

Watchdog is a registered broker-dealer with the U.S. Securities and Exchange Commission and facilitates exempt securities offerings.

WATCH: Tongtong Gong of Amberdata Talks About Gender In Crypto