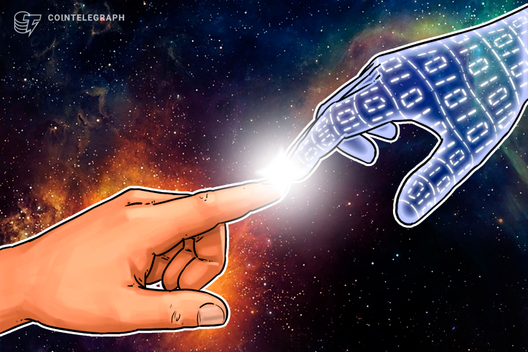 The government of the Indian state of Maharashtra is preparing a regulatory sandbox for testing blockchain solutions across various applications.

According to a report by Indian English-language news daily DNA India on Aug. 19, the government aims to apply blockchain technology in supply chains, agricultural marketing, vehicle registration and document management.

The Maharashtra Information Technology Directorate will lead the development and the government has already earmarked 100 million rupees (~$1.4 million) for blockchain adoption from 2019–2020. 40 million ($560,000) has been approved outright by the implementation committee. State IT department principal secretary S.V.R. Srinivas told DNA India:

Containing the capital of Mumbai, the state of Maharashtra is the second-largest state in India and is home to over 114 million people. The state’s government previously signed a memorandum of understanding with the Bahrain Economic Development Board to develop a framework for the joint promotion of fintech.

Various Indian companies and government institutions have been applying blockchain technology to their businesses and administrative models. In June, news broke that the Reserve Bank of India is developing a blockchain platform for banking in its R&D branch.

Last week, Indian telecoms provider Reliance Jio Infocomm Limited announced that it was developing one of the world’s largest blockchain networks. The firm’s chairman and managing director Shri Mukesh D. Ambani said, “Over the next 12 months, Jio will install across India one of the largest blockchain networks in the world, with tens of thousands of nodes operational on day one.” Jio has a current user base of over 330 million people.

Blockchain-Related Deals Are Moving From The US to China

Bitcoin SV Crashes 35% as Hype Fades: Can Bulls Save BSV’s...