Ripple CEO, Brad Garlinghouse claims the centralization of Bitcoin mining capacity in China is a major point of weakness for the number one cryptocurrency.

“China controls the Bitcoin blockchain. There are 4 miners in China that represent the 60%+ of mining capacity and 80% of mining capacity is based in China for Bitcoin and Ether.”
– Brad Garlinghouse, CEO @Ripple
#xrp #fintech #crypto #blockchain @firstmove pic.twitter.com/lW8NHFldKu

In a recent CNN interview, Ripple CEO, Brad Garlinghouse laid out some truths regarding the Bitcoin blockchain. And his comments make uncomfortable viewing for those who clamor to the idea that Bitcoin is truly decentralized.

“China… they really, through mining power control the Bitcoin blockchain. You have four miners in China that represent something like 60% plus of the mining capacity… in many ways, China has been incredibly strategic about how they think about that.”

As a result, Bitcoin maximalists will be livid over Garlinghouse’s comments, perhaps disputing the 60% figure he gave, or even criticizing his use of the word miners, instead of mining pools.

However, the Ripple CEO has raised some pertinent points that the community must address from a political standpoint. And what this all comes down to is, can we trust the Chinese Communist Party (CCP)?

And based solely on the handling of the coronavirus outbreak, the answer to that question is no.

Last week, the number of cases of coronavirus spiked after authorities changed the way they calculate the figures. This comes only after the sacking of the senior Hubei officials who were responsible for overseeing the crisis.

Above all, the party officials were accused of trying to cover up the severity of the outbreak. In this case, this led to the massive underreporting of the numbers.

But more than that, their handling of the crisis demonstrates how at odds the CCP’s governance model is with the notion of a decentralized Bitcoin. 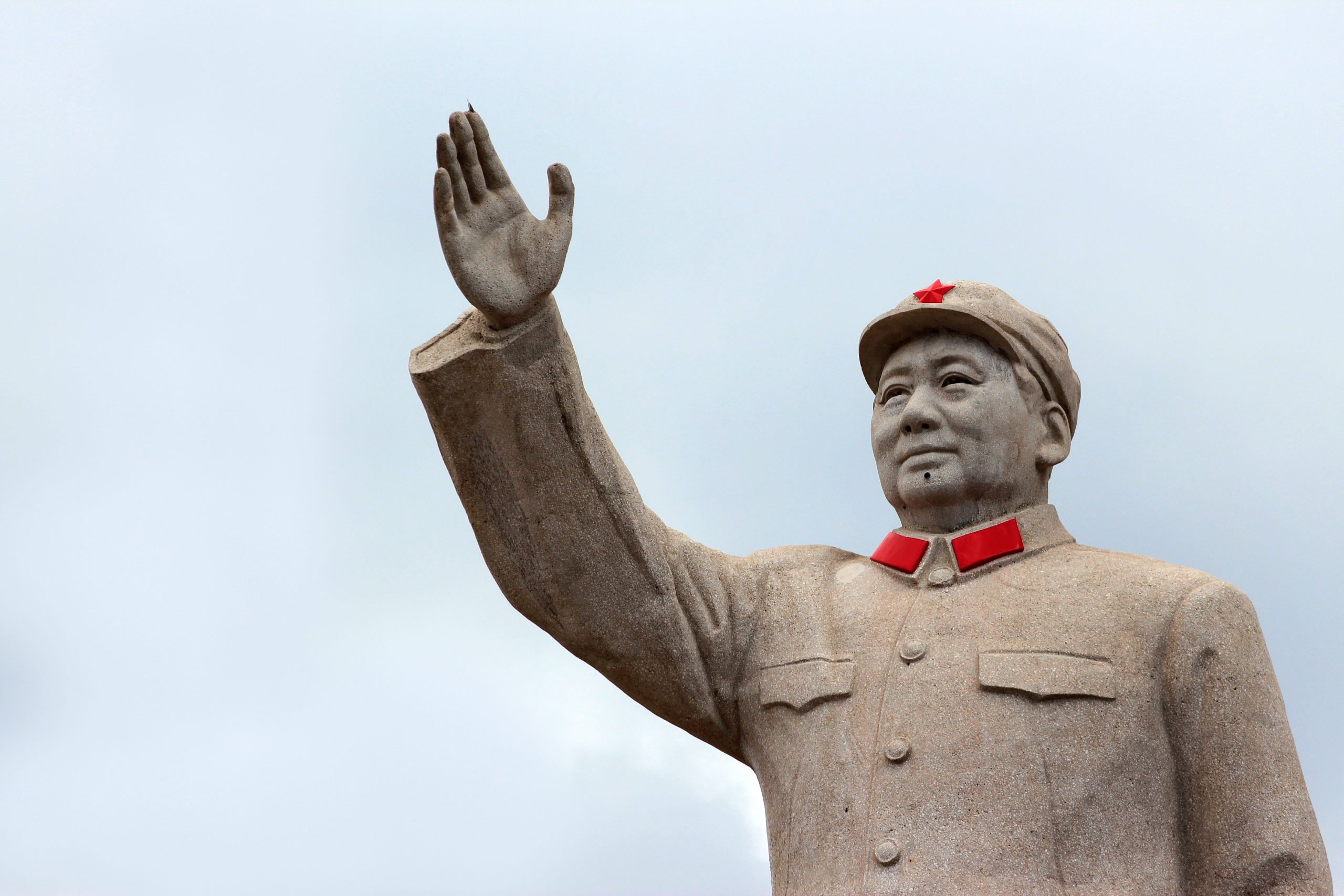 Xu Zhiyuan, a former newspaper columnist, commented on a system designed to silence detractors and sweep away criticisms. Which, in the case of the coronavirus, has backfired spectacularly as authorities for the most part struggle to contain the outbreak.

“The system is successful in that it destroyed the people with integrity, the institutions with credibility and a society capable of narrating its own stories… What’s left is an arrogant power, a bunch of messy information and many fragile, isolated and angry individuals.”

Diversity of Mining Power is a National Security Issue

For that reason, China’s involvement in Bitcoin should set alarm bells ringing. Moreover, Twitter user @ericsavics1 sets out the depth of control China has on the entire life cycle of Bitcoin mining.

“At present China Inc controls most of the ledger. More importantly they control the production & distribution of mining hardware. There is a high probability that Bitmain has backdoors into all the ASICs they produce. They know where all of their machines are…“

We must get #Bitcoin mining out of China.

1/#Bitcoin mining is centralized in China.

Some people may disagree, citing mining pools. They ignore the fact that the totality of ASIC’s are made in China.

It is naive to think that the CCP is ignoring #Bitcoin.

And so, the issue raised is about increasing the diversity of hashing power on the Bitcoin network, as well as the manufacturing of ASIC equipment.

One company, Layer1, a US mining company, believes doing this is a matter of national security. CEO, Brandon Arvanaghi talks about disrupting China’s mining monopoly by designing, producing, and operating their own mining infrastructure. In short, they see green energy and friendly regulation in Texas, the US, as conducive to making this happen.

BlockFi board of directors replaces ‘Crypto Dad’ after four months