Not only that, but the findings of the report also show deflation in company valuations when compared to pre-pandemic times.

Indeed, in January this year, Silicon Valley funding rounds typically boosted company valuations by 117% on average. However, startups in this region saw that figure drop to just 46% in March.

A Decline in Confidence See Investment Spending Dry Up

In view of the deteriorating economic situation, it should come as no surprise that the number of Silicon Valley companies able to secure investor funding is on a downward slide. With that, crypto startups can expect tough times ahead.

The total number of startups that raised funding in January stood at 126 companies, which the report deems as an exceptionally large number. But come February time, this fell to 60, which is more than a half drop, but is still a comparable year-on-year figure.

The Trump administration first announced a lockdown in March. This was followed by an extension to at least the end of the following month. In line with expectation, this tanked the number of firms able to raise funding in the Silicon Valley area. For March, the figure stood at just 44 firms. In effect, reducing the pool of money for the crypto firms. 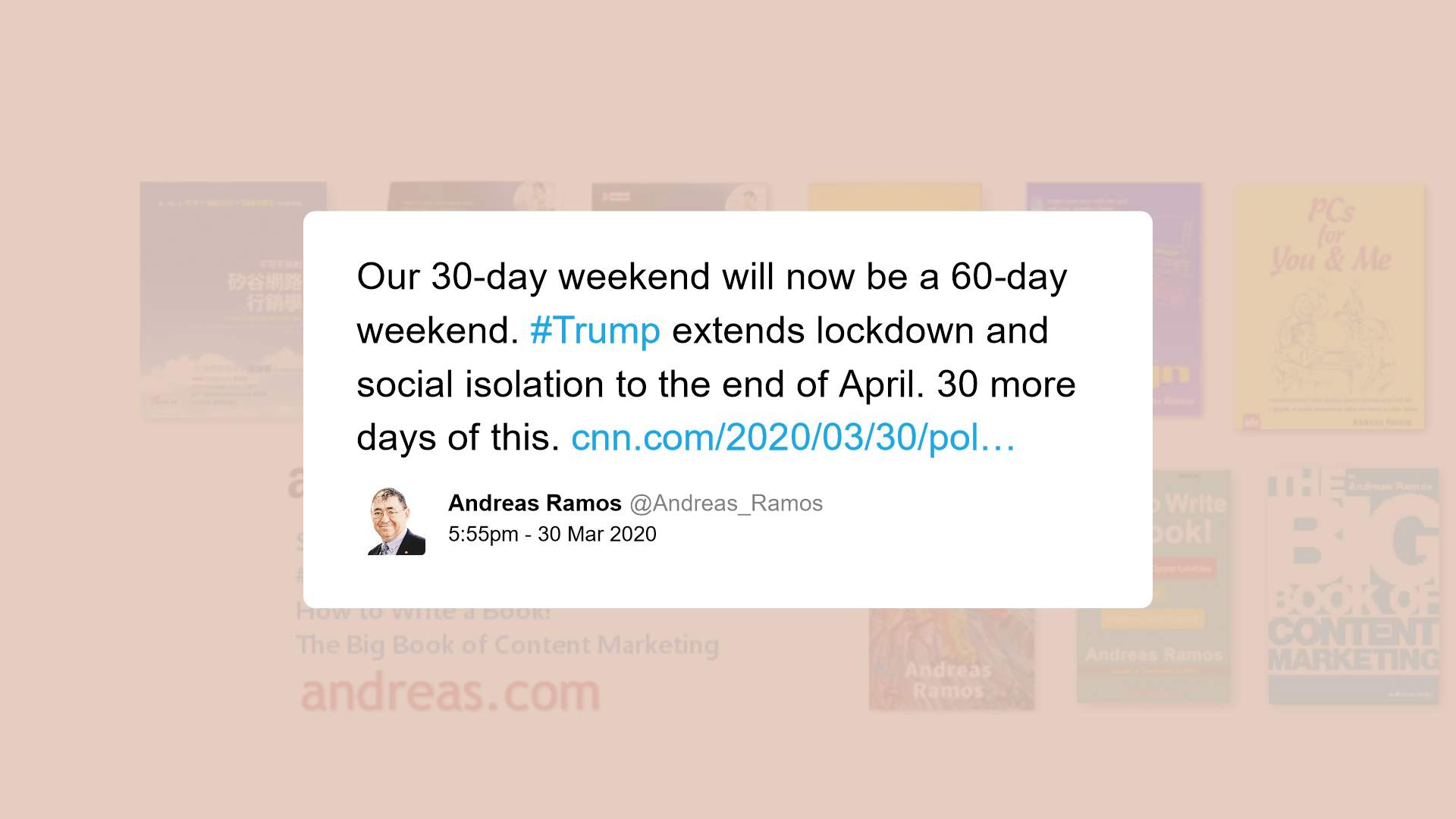 “Companies just like shoring up the balance sheet, just like people are stocking up on toilet paper. It makes them feel better to have it in the attic.”

Undoubtedly, sufficient cash reserves could make all the difference in a company’s survival during these times of uncertainty. But with a tightening pool of available money, crypto firms could see themselves frozen out of essential funding.

Typically, crypto startups, indeed all startups, tend to lack revenue in the early stages of development. But as venture capitalists flip bearish on the economy, crypto industry innovation is under threat. And a lack of funding presents a real concern for crypto startups looking to make it through these times.

What’s more, the problem is further compounded as a result of risk aversion in times of uncertainty. And with crypto startups falling into the category of high risk and novel, the appetite to invest money in them has all but dried up.

Although venture capitalist money has not evaporated completely, the report uncovered a trend towards favoring safer bets. Rather than risky crypto startups.

Indeed, Fenwick and West LLP found that a greater proportion of established companies, and later-stage startups, had managed to secure funding.

This would suggest that venture capitalists were looking to protect existing investments, as opposed to looking for the next big thing.

What I Learned the First Time I Lost a Million Dollars

What is CopyTrader? | NewsBTC