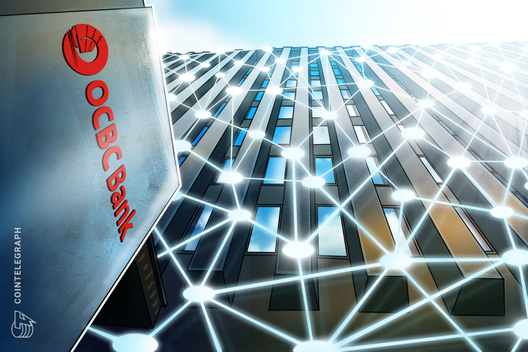 According to a Business Times Singapore report on Sept. 20, a total of 134 banks from the Asia-Pacific region are now participants in JPMorgan’s blockchain-powered interbank information network (IIN).

OCBC is the second-largest bank in Southeast Asia by assets and among the larger financial institutions in Asia-Pacific.

343 banks have joined JPMorgan’s network since 2018

These 134 banks comprise almost 40% of the 343 banks that have joined IIN since 2018. The network’s largest national bloc is Japan, where 80 banks are participants.

IIN first launched as a pilot in 2017, designed with the aim of reducing friction in the interbank exchange of global payments data.

In a statement, John Hunter — global head of clearing at JPMorgan Chase — outlined that:

“The intent with IIN was always to develop a meaningful ecosystem of bank users, all focused on harnessing emerging technologies such as blockchain to better address the complex cross border payments industry.”

JPMorgan has said it is targeting a total of 400 agreements with banks by the end of 2019, hinting that further leading banks are poised to join the network in the near future.

Beyond its IIN and other Quorum innovations, the banking giant has been in the industry limelight for its blockchain-powered stablecoin dubbed JPMCoin, unveiled in February of this year.