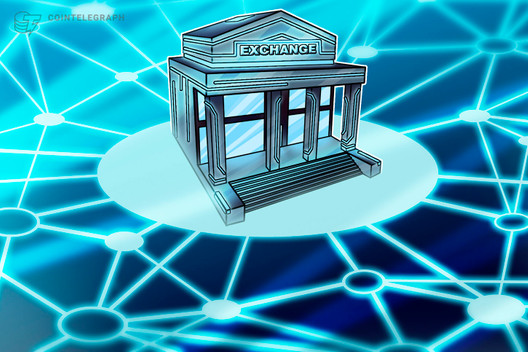 While global cryptocurrency firms increasingly come to Singapore to benefit from its crypto-friendly ecosystem, some local firms are also expanding their operations beyond local jurisdiction.

According to public records, the FinCEN granted Bitget a Money Service Business License (MSB), authorizing the Singaporean company to act as a money transmitter or foreign exchange dealer in the U.S. with its office in Denver, Colorado. By acquiring the MSB license, Bitget joins major global crypto players like U.S. crypto wallet and exchange service Coinbase and Huobi exchange.

A Bitget spokesperson told Cointelegraph that the MSB is the company’s first step in entering the U.S. market. The exchange plans to apply with other U.S. regulators. The representative added that the MSB registration is part of Bitget’s global compliance strategy, as the firm is willing to be compliant in “as many regions as possible.”

Founded in 2018 in Singapore, Bitget exchange currently has regional offices in Japan and South Korea, with its platform also maintaining operations in other locations like China and Russia.

While Bitget isn’t listed on popular trading volume trackers like Coin360 or CoinMarketCap to date, the Bitget spokesperson said that Bitget’s daily trading volume accounts for $1 billion so far, which would make it one of the largest exchanges in terms of trading volume.

While Bitget has ambitious global compliance strategy plans, the exchange is compliant with authorities in its home jurisdiction. On March 24, the Monetary Authority of Singapore (MAS) listed Bitget among companies that are allowed to operate in the country without holding a license under the Payment Services Act (PSA), adopted in January 2020. Specifically, Bitget is allowed to provide digital token service till July 2020 alongside companies like Ripple, Coinbase and Binance, according to the MAS’s statement.

Bitget’s representative noted that the platform is currently in the process of the PSA license application, targeting June or July 2020 to receive the license.

The Tapscotts Take Their Blockchain Research Institute Into Europe