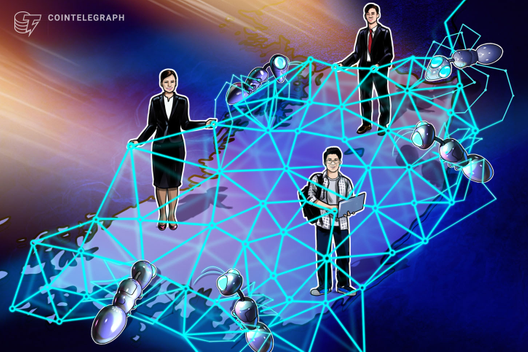 The number of South Korean digital currency projects leaving the country to list their products on foreign exchanges is increasing, experts say.

South Korean news outlet Business Korea reported on Aug. 19, that industry experts have noticed a surge in cryptocurrency and blockchain-focused projects seeking to list their early-stage products on overseas platforms.

According to experts, about 200 smaller exchanges cannot open real-name virtual accounts, and 97% of local exchanges are in danger of going bankrupt due to low transaction volume.

In late July, Cointelegraph reported that South Korean cryptocurrency exchanges Bithumb, Upbit, Coinone and Korbit will have to comply with new, stricter norms to successfully renew their banking partnerships following the FATF guidance released in June.

The new FATF guidance has invited criticism from privacy advocates in the industry. One aspect that received particular vitriol was the travel rule, which requires that virtual asset service providers collect and transfer customer information during transactions.

In August, the Financial Intelligence Unit of South Korea’s Financial Services Commission revealed plans to bring cryptocurrency exchanges under its direct regulation. The South Korean government plans to introduce a crypto exchange licensing system, as recommended by the FATF. This will purportedly enhance the transparency of cryptocurrency transactions.

Newest Crypto - July 2, 2022
0
Past trend of the Bitcoin actual/realized price ratio may be forming a pattern that could hint at a possible bottom for the crypto...

African celebrities join degens on the journey to the moon