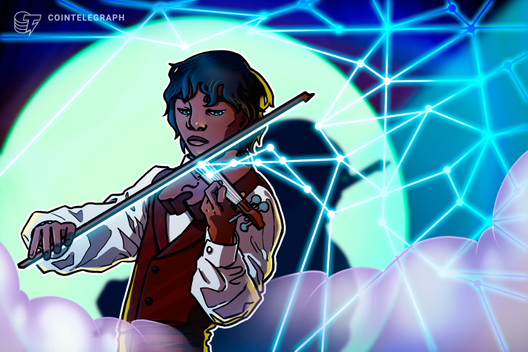 According to the report, the new blockchain-enabled electronic copyright platform intends to bring a higher level of transparency in music copyright management by providing secure sharing and storing tools and unmodifiable methods for mutual verification on the network.

The company says that the adoption of the system will have a number of benefits for all stakeholders, including broadcasters and copyright societies.

On Sept. 11, AWS announced the launch of its Amazon quantum ledger database, describing it as a new type of database providing a transparent, immutable and cryptographically verifiable transaction log ‎owned by a central trusted authority.