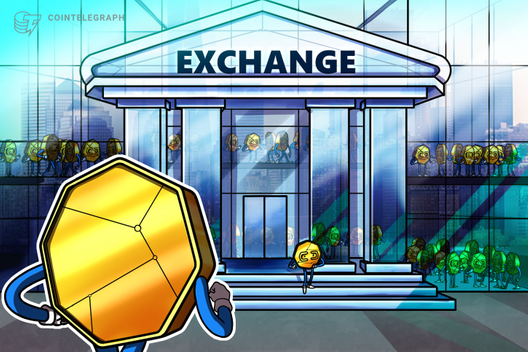 South Korean news outlet The Korea Times reported the news on Sept. 25 noting that also UpBit Singapore is also expected to list Klay at a later date. A Kakao official pointed out:

“We decided to list Klay on cryptocurrency exchanges in the respective countries, as we aim for Klaytn to become an Asia-based platform.”

Kakao is South Korea’s largest internet conglomerate, the firm manages mobile applications and has nearly 90 percent dominance in its mobile instant messager. The company’s plans to raise $300 million through Ground X to develop Klay have been first announced in late 2018.

In August, Kakao has launched a teaser page for its forthcoming cryptocurrency wallet, Klip. The teaser page has been made available in its Kakao Talk messenger app under the “more” tab.

Adopted from the start

The mainnet of the blockchain behind the Klay cryptocurrency, Klaytn, has been launched in the second half of June. The company hopes that the network — focused on decentralized applications — will drive blockchain adoption in the country.

Several major technology brands will be using the network from the start, including Samsung and LG. More precisely, Samsung reportedly plans issue Klay tokens directly to Samsung smartphone users while LG has also confirmed it will use the network, presumably in its upcoming blockchain smartphone.

Twitter Hack Used Bitcoin to Cash In: Here’s Why