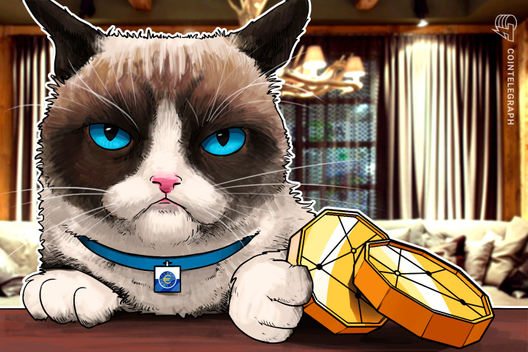 Mario Draghi, president of the European Central Bank (ECB) shares his views on stablecoins, the future of crypto assets, and possible digital form of the Euro.

“The ESCB is analysing crypto-assets and stablecoins with a view to understanding their potential implications for monetary policy, the safety and efficiency of payments and market infrastructures, and the stability of the financial system.”

Despite displaying a positive approach towards new technologies, Draghi apparently thinks that stablecoins and cryptocurrency in general are of little value. He said:

“Thus far, stablecoins and crypto-assets have had limited implications in these areas and are not designed in ways that make them suitable substitutes for money.”

Draghi did add that due to the continuous technological innovation and rapid evolution in the cryptocurrency industry, the ECB’s assessment might be different in the future.

Draghi also addressed the opportunities and challenges that come with releasing a digital form of the Euro coin. He pointed out that the technological part of a European stablecoin is not the issue, but “rather its utility in terms of costs and benefits to the public.”

Draghi concluded his letter by pointing to Target Instant Payment Settlement service for the Eurozone, which was launched in November 2018, adding:

“It enables payment service providers to offer fund transfers to their customers in real time and around the clock, every day of the year.”

Cointelegraph reported on Sept. 24 that French Finance Minister Bruno Le Maire suggested that Europe should launch its own digital currency. Le Maire said that he would discuss the feasibility of a European public digital currency with his counterparts.