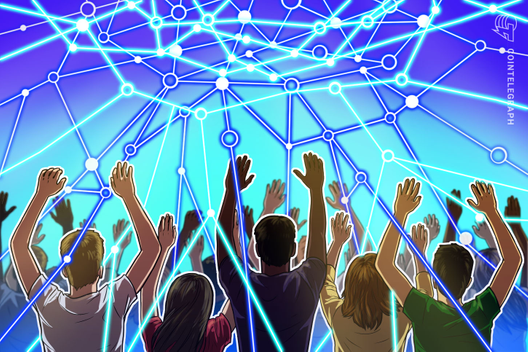 On Aug. 27, Kadena announced that its new product called Kadena Scalable Permissioned Blockchain is available on Azure Marketplace for free.

At the time, company co-founder Stuart Popejoy said that existing versions of private blockchains were inadequate due to low scalability. Kadena also claimed that two Fortune 100 firms in the health and insurance industry were using its blockchain.

Private chain for enterprise use

Kadena’s upgraded enterprise blockchain platform supports up to four nodes and 2,000 transactions per second, according to the announcement. This version will support new features such as secure channels, trustless escrows, pluggable encryption and contract governance.

Will Martino, Kadena’s co-founder and CEO, told TechCrunch that the recent launch of their enterprise blockchain product on Azure builds on the success of last year’s endeavor involving AWS. He said:

“Our private chain is designed for enterprise use. It’s designed for being high performance and for integrating with traditional back ends. And by bringing that chain to AWS marketplace, and now to Microsoft Azure, we are servicing almost all of the enterprise blockchain market that takes place in the cloud.”

Co-founded by Popejoy and Martino — both of whom worked at JPMorgan on early blockchain projects before launching Kadena in 2016 — Kadena has raised $14.9 million so far, according to the TechCrunch report.

The Chances of a Parabolic Chainlink Rally are Surging; What Analysts...