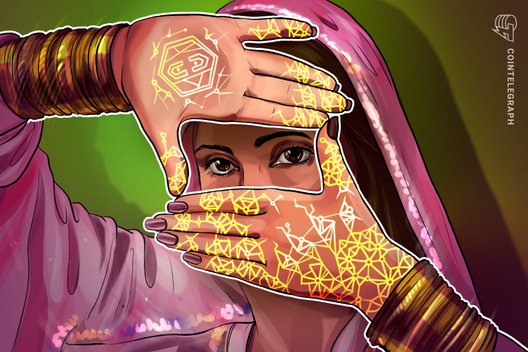 The Supreme Court of India has postponed a hearing that would consider the Reserve Bank of India’s (RBI) ban on providing services to cryptocurrency-related business.

In an Oct. 16 session on the ban that prohibits banks and financial institutions from providing digital currency-related services, the court shifted the date of the next hearing to Nov. 12. The date was further extended to Nov. 19 due to national holidays in India, which fall on the initial set date.

The Reserve Bank of India against cryptocurrencies

In late August, the Supreme Court slammed the country’s central bank over its handling of the cryptocurrency business ban and ordered it to address complaints, giving the bank two weeks to justify it.

Originally issued in early April 2018, the RBI’s crypto circular prohibits banks from providing services to any individual or business that deals with cryptocurrencies while adding that it was also exploring releasing its own cryptocurrency in the future.

Following the circular release, the High Court of Delhi criticized it, stating that the RBI’s decision to end dealings with crypto businesses violates the constitution. The Supreme Court has continued to uphold the RBI ban even after hearing a number of petitions.

In late April, the Indian government reportedly began inter-ministerial consultations on the “Banning of Cryptocurrencies and Regulation of Official Digital Currencies Bill 2019″ draft bill, having found support from a number of government departments.

In June, the RBI denied having any knowledge or involvement in the draft, claiming that it had had no communication from the central government about the proposed law and had not received a copy of the draft bill.

Later in July, a government panel recommended that the government ban cryptocurrencies and impose sanctions for any dealings involving crypto assets.

First Mover: ‘Blue Wave’ in US Senate Could Mean Flood of...