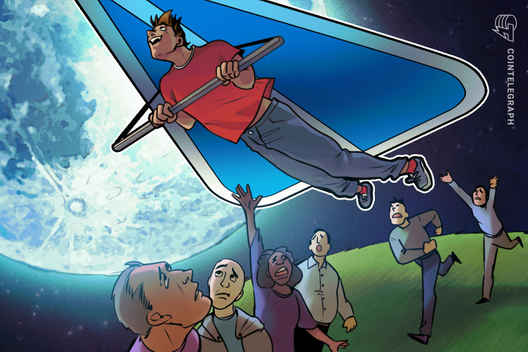 Telegram token due in two months

On Sept. 6, Telegram released its Telegram Open Network (TON) testnet explorer and node software on its website, two months ahead of its planned launch of the Gram digital currency.

As Cointelegraph reported on Aug. 28, three anonymous investors in Telegram’s $1.7 billion private initial coin offering had said that Telegram confirmed it would issue the first Gram tokens by October.

The investors added at the time that the long-term goal for executives is to make Gram available to all of Telegram’s roughly 300 million users.

According to Russian news outlet Vedomosti, who quoted an anonymous TON investor, TON’s node software and all relevant documentation was to be released to the public on Sept. 1. This first version of the blockchain is expected to feature sharding and various functional consensus mechanisms, the source added.

As Cointelegraph previously reported, Telegram launched a private beta testing of the TON blockchain to a limited number of global developers in April. Two anonymous testers revealed at the time that the blockchain demonstrated an extremely high transaction speed.