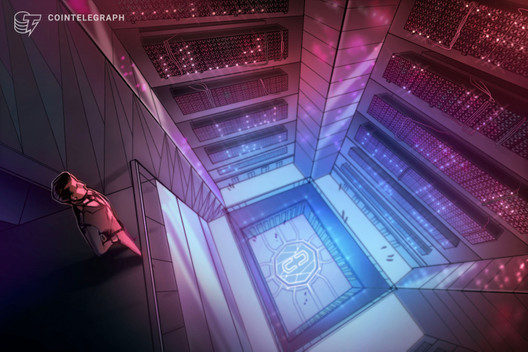 The emergency cease-and-desist order was jointly filed against Ultra Mining by the TSSB and the Alabama Securities Commission on April 8. The securities regulators accused Ultra Mining of registration violations, fraud, failures to disclose key information relating to its operations, and misleading or deceptive statements.

The regulators allege Ultra BTC Mining and its agent Laura Branch were running a “recession special” to prey on economically vulnerable Texans and had refused to verify a claimed $100,000 donation to help UNICEF purchase medical equipment for coronavirus relief. The TSSB referred to the supposed donation as “fraudulent”.

Ultra offers two-year contracts for rented hash power priced at $40 per 0.1 terahashes per second (TH/s), with the firm claiming that investors can reap a 105% annual return. In a media release the TSSB said:

Despite the cloud mining firm claiming to have raised $18 million from Texas residents, the TSSB asserts that Ultra has not registered its offering.

The complaint takes aim at Ultra Mining for offering a 30% hash power bonus on $10,000 investments amid economic “hard times,” and for touting the findings of a recent survey that predicts the price of Bitcoin (BTC) will reach nearly $23,000 by 2021.

Ultra has a “Partner Program” for YouTube content creators incentivized with free hash power, and an affiliate program offering commissions of up to 20% of deposits from referred investors.

The cloud mining firm has 31 days to challenge the TSSB order if it wishes.