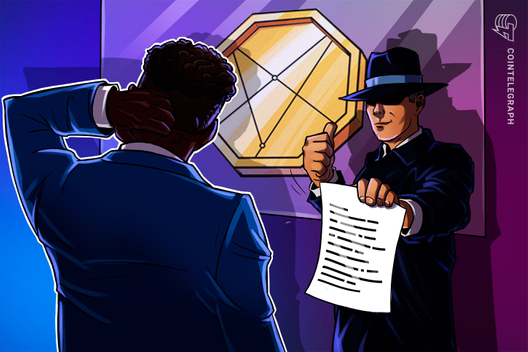 Authorities in Texas have issued a cease and desist order against an alleged crypto scammer operating on Craigslist.

According to an Aug. 7 announcement, the Texas State Securities Board (SSB) enforced an emergency action against New York-based purported investment provider Forex and Bitcoin Trader. The SSB states that this is the fourth such action since the regulator started a second investigative sweep of suspect fraudulent crypto offerings in late June.

According to the Emergency Cease and Desist Order, Forex and Bitcoin Trader was advertising its investment scheme on Craigslist Dallas, promising a 900% return in 14 days.

Apart from promoting a crypto investment scheme promising a $20,000 return from a principal investment of $2,000, the entity falsely claimed to be a licensed broker that is authorized to trade securities, foreign currency and derivatives, the order reads.

As discovered by investigators, Forex and Bitcoin Trader is not registered with the Securities Commissioner as a dealer or agent.

Forex and Bitcoin Trader was reportedly misleading investors by claiming that the company has an insurance policy and sufficient capital to guarantee investor returns. However, the report notes that the firm did not disclose any information either about its capital or insurance policy.

As stated in the announcement, the Texas State Securities Board was the first state securities regulator in the U.S. to enter an enforcement action against a crypto-related firm. The authority has purportedly entered 24 administrative orders to date, involving 62 individuals and entities.

Recently, Cointelegraph reported on wave of fake Libra accounts circulated across Facebook and Instagram, posing as official entities for the not-yet-launched digital currency and even offering to invest in it.

High-profile athletes are spending huge amounts on NFTs: Here’s why