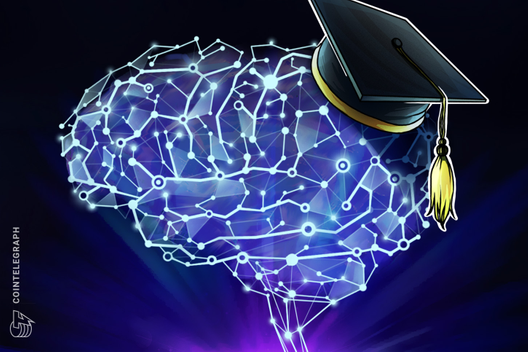 Tezos has partnered with Singapore government-backed blockchain platform Tribe to jointly launch a training program for developers on the Tezos blockchain.

According to a Nov. 21 blog post, Tezos’s non-profit arm Tezos Southeast Asia (TSA), which is dedicated to promoting Tezos in the region, collaborated with Tribe in order to attract more developers to create Tezos blockchain-based solutions for real-world applications. The training program is set to roll out in the first quarter of 2020.

Commenting on the collaboration, Caleb Kow, president of TSA, said, “by enabling trainers with a good knowledge of Tezos blockchain technology, they will be able to amplify the impact in their respective teams through the continual transfer and sharing of knowledge to new learners.”

In late October, the Guangzhou government announced a $140 million subsidy fund to encourage the development of blockchain initiatives. Additionally, the government also plans to set up a nationwide blockchain innovation and entrepreneurship contest with a total fund of 10 million yuan ($1.4 million).

The Malaysian Ministry of Education also introduced E-Skrol, an application built on the NEM blockchain to deal with the issue of certificate fraud through using blockchain technology. The E-Skrol application aims to tackle the increasing cases of fake educational degrees in Malaysia, which can be obtained online from so-called diploma mills.

Newest Crypto - January 20, 2022
0
“If successful, this will dramatically increase bitcoin’s use case as a means of exchange, rather than just a store of value – this...

Key Bitcoin price metric signals BTC may be near a local...