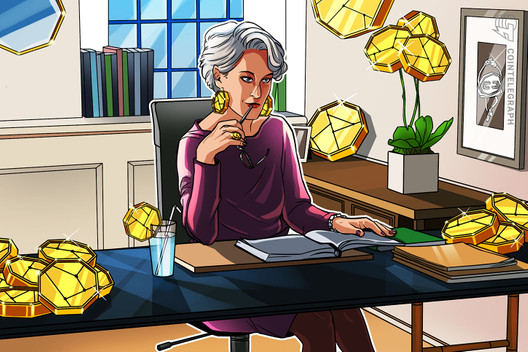 CoinMarketCap released a report which indicates a 43.24% growth among female users in Q1 2020.

18-24 year old rose 65%, with the continents of the Americas and Europe experiencing more than 50% growth. The research highlights an average of more than 80% in growth within some countries throughout Latin America, Europe, and Asia.

Greece taking the lead in the global statistics

Argentina leads throughout in Latin America. They experienced a growth of over 98.23%, followed by Colombia with 82.03%, and Venezuela with 80.23%.

In Asia, only Indonesia registered a growth of over 88.92%.

Africa continues to have low numbers in terms of growth at a mere 17.99%.

Cointelegraph previously reported a significant decrease in users from China. The country fell from 13th to 24th place between January 14 and 25.

It is speculated that this occurred due to the increased censorship from the Chinese Great Firewall.

Why Friday’s $6B in Bitcoin and Ethereum expiries may not move...