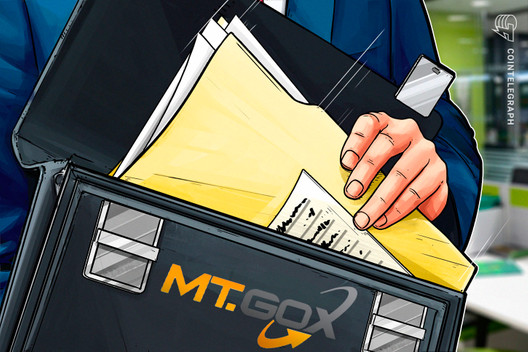 The trustee of now-defunct Japanese cryptocurrency exchange Mt. Gox has extended the deadline for the submission of rehabilitation plans.

According to an official announcement published on the company’s website on March 30, Mt. Gox Rehabilitation Trustee Nobuaki Kobayashi filed a motion with the Tokyo District Court to extend the submission deadline of a rehabilitation plan. On March 27, the court released an order to extend the deadline to July 1, 2020.

Kobayashi was granted a similar extension in April 2019, which pushed the deadline at that time to October.

Deadline moved due to ‘matters that require closer examination’

Once a rehabilitation plan is submitted, former Mt. Gox crypto and fiat currency holders may be able to receive some of their funds back. However, the wording of the announcement is vague, citing “matters that require closer examination with regard to the rehabilitation plan” as the reason for the delay.

As Cointelegraph has reported, the 2011 Mt. Gox hack and subsequent collapse in early 2014 affected nearly 24,000 creditors, mainly those holding cryptocurrency. These events resulted in the loss of 850,000 BTC, approximately $460 million at the time and $5.5 billion as of this writing.

Japanese courts approved a petition for the exchange to begin civil rehabilitation in June 2018. Koyabashi finally released a draft of this rehabilitation plan on March 24, 2020.

Under the proposed draft, former Mt. Gox users who held BTC, Bitcoin Cash (BCH), fiat currency, and other cryptocurrencies on the platform will have their claims honored. Funds will be allocated toward the rehabilitation proceedings first, with creditors receiving funds thereafter.

Other factors at play in the court’s decision?

The Tokyo District Court’s decision came the day before a “soft lockdown” was implemented in the capital city by Mayor Yuriko Koike for March 28-29. Though there has been speculation that Tokyo or all of Japan will begin to enforce more stringent measures to prevent the spread of COVID-19, nothing has been announced as of this writing.

‘Closer Than Ever’ to Bitcoin ETF, Says Bitwise Ahead of SEC...