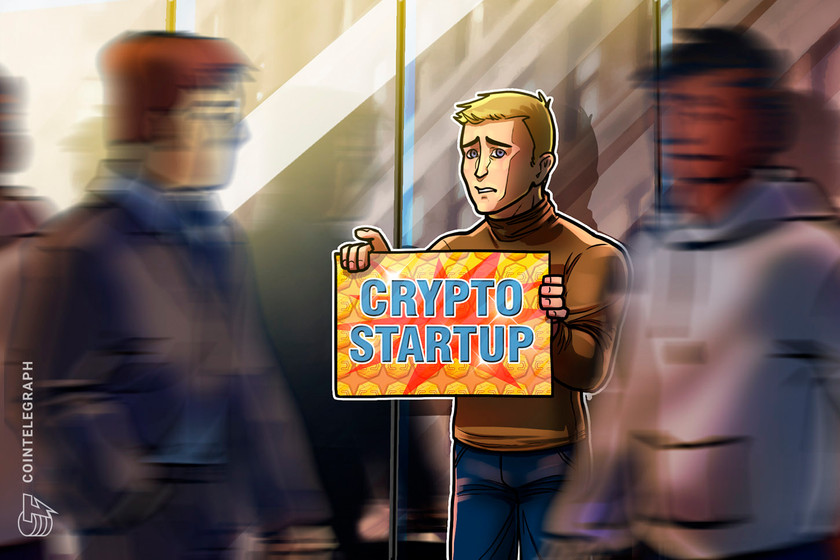 Late last week, the United Kingdom’s Financial Conduct Authority issued temporary licenses to applicant companies looking to become licensed crypto-asset firms. However, with the publication of this list of temporarily authorized firms has come a large amount of confusion for those that applied or were thinking of applying.

The deadline for companies to have acquired this license is Jan. 10, 2021. Under the current rules, companies that have a nexus within the U.K. and have failed to obtain the license before this date will no longer be able to deal in or manage crypto assets.

In order to meet that deadline, the FCA has told companies to submit their applications on or before July 31, 2020. The expectation was that this would give companies enough time to get through the process with the FCA.

The application procedure itself was similar to other FCA application types, such as claims management firms. There were enhanced questions around software, which were made easier for companies that used pre-made software to manage their transaction monitoring and Know Your Customer arrangements. On the whole, the application process was not a complex one.

Worry set in at the beginning of December when none of the 150 firms that had made the application before the deadline had heard anything from the FCA. Gresham International submitted an estimated 10%–20% of the applications and only had a response on two of them. These responses were nothing more than a request for another copy of the business plan.

With the Jan. 10 deadline fast approaching, many began to believe that the FCA was getting ready to drop the ball.

After conducting an investigation, it was later discovered that only the companies that had informed the FCA that they were already trading before Jan. 10, 2020, were given the temporary authorization. The FCA has now updated its website to reflect this information.

On one hand, this seems like a logical step. Not wanting to interrupt business continuity with firms that are already trading is very much in the spirit of how the FCA conducts business. The issue is that this creates a very big problem for startups that were operating in the U.K. after Jan. 10, 2020, and met the application deadline of July 31, 2020, but were then not placed on the temporary authorization list.

Therefore, those that started business on Jan. 11 or after and made the application on time have been left high and dry — even if they had every intention of complying with the new rules and getting the license.

This also does not help companies that are looking to establish their business now.

Since the publication of the temporary authorization list, numerous service providers have hounded the featured companies to convince them to get a license elsewhere. The comedy being is that these companies were the lucky ones, as they are meeting the needs of their business and their plans can continue. The new temporary license allows them to continue their business, without any more cost or regulatory worries.

Everyone is aware that other countries offer various licenses. However, the cost-effectiveness, obligations and ease of the FCA license are what attracted companies to the U.K. in the first place: to establish their presence in the financial center of the world, London.

Most of these companies that have been left high and dry are now looking at offshore options. The idea is that they can temporarily continue business until the license is granted, even a temporary one.

The result is a huge group of companies that has not been granted temporary authorization despite meeting the deadline, leaving them with the possibility that they have to stop business after Jan. 10 if they are based in the U.K. or looking to do a large amount of business there.

Companies that have met the deadline and find themselves in this position may have the possibility of taking action against the FCA for promoting its own deadline and then failing to meet it. Alternatively, the FCA may grant all companies that met the deadline temporary authorization before Jan. 10. It is unclear, though, which route the FCA will take or what the next steps will be.

What is clear is that a six-month push back on the time to issue full authorizations is a telling sign that the FCA is under significant strain to issue these licenses. Therefore, it is likely that companies left in the grey zone will be required to find a temporary solution until the full one is issued, such as an offshore license.

Cal Evans is an international technology lawyer from London who studied financial markets at Yale University and has experience working with some of the best-known companies in Silicon Valley. In 2016, Cal left a top-10 California law firm to start Gresham International, a legal service and compliance firm specializing in the technology sector that now has offices in the U.S. and the United Kingdom.

What Crash? Bitcoin Hash Rate Doubles in 24 Hours Despite Price...