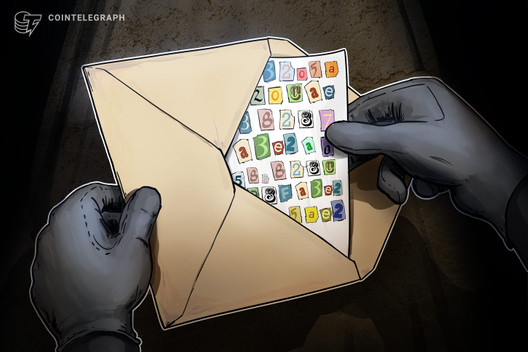 The University of Utah’s College of Social and Behavioral Science confirmed that they were hit by a ransomware attack on July 19.

According to a statement issued by the University, the gang left many computers inaccessible for several hours as staff took servers offline to prevent the malware from spreading to other machines on the school’s network.

Following internal discussion, officials decided to work with the school’s cyber insurance provider to pay a $457,059 ransom in order to prevent a data leak.

Staff from the university clarified that the insurance policy paid part of the ransom and they covered the rest themselves. No details about the crypto involved in the transaction were disclosed.

In early June, media outlets reported that the NetWalker ransomware gang had attacked Michigan State University, or MSU. While the gang threatened to leak students’ records and financial documents, officials from the university have said that they refused to pay the ransom.

First Mover Asia: Pine Wants to Test the Liquidity of the...