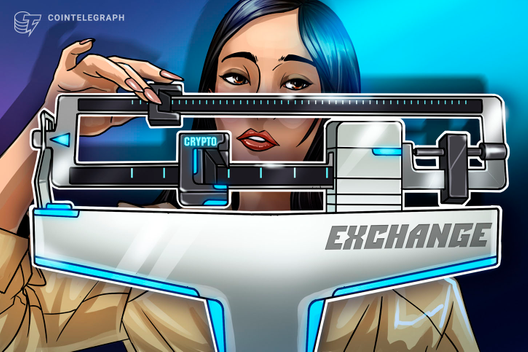 South Korean cryptocurrency exchange Upbit announced that it will cease trading support for six cryptocurrencies, including some so-called privacy coins.

Block the possibility of money laundering

In a Sept. 20 notice, UpBit announced that the exchange will delist and cease trading support for Monero (XMR), DASH, ZCash (ZEC), Haven (XHV), BitTube (TUBE) and PIVX by Sept. 30.

The exchange added that it will no longer support deposits in these cryptocurrencies and will cancel orders requested before the end of the transaction support in Korean won, Bitcoin (BTC), Ether (ETH) and USDT markets.

Upbit clarified that the reason for delisting these six privacy coins is to block the possibility of  money laundering and the inflow from external networks.

OKEx Korea confirmed it would halt trading of Monero, Dash, Zcash, Horizen (ZEN) and Super Bitcoin (SBTC) on Oct. 10. The reason being that as since they are focused on privacy, the coins fall foul of new guidelines set out by the intergovernmental body the Financial Action Task Force, or FATF.

The FATF is an intergovernmental organization founded in 1989 on the initiative of the G7 to develop policies to combat money laundering. While it is not mandatory for nations to comply with their recommendations, it could see non-compliant nations end up on a financial blacklist.

As Cointelegraph previously reported, the sweeping changes to crypto transaction rules demand businesses to identify the two parties sending funds to each other if a transaction is worth more than around $1,000.

More than 200 countries should theoretically implement the rules by June 2020, despite concerns that doing so is physically impossible for many decentralized blockchains.