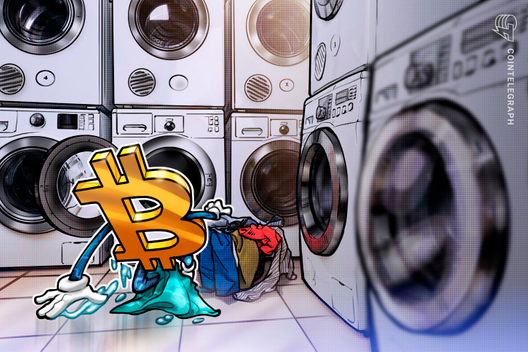 News outlet U.S. News reported on Aug. 23 that 25-year-old Kunal Kalra has pleaded guilty to charges including money laundering and distributing methamphetamines. Per the report, he could be sentenced to life in prison.

The authorities allegedly claim that from 2015 through 2017 Kalra exchanged BTC and dollars, ran a Bitcoin ATM and admitted to making deals with drug dealers and other criminals.

Sold meth to an undercover agent

Kalra also reportedly sold two pounds of meth to an undercover law enforcement agent. According to the report, he also faces money laundering charges in Texas, which were filed earlier this month.

As Cointelegraph recently reported, the United States Department of the Treasury has added multiple cryptocurrency addresses to its Specially Designated Nationals (SDN) list under the Foreign Narcotics Kingpin Designation Act, also known as the Kingpin Act.

In July, Treasury Secretary Steven Mnuchin said that the authority will work to prevent Bitcoin from becoming an “equivalent of Swiss-numbered bank accounts.” According to Mnuchin, the government combats “bad actors in the U.S. dollar every day to protect the U.S. financial system.”

Newest Crypto - January 18, 2022
0
Before now, some countries have mapped out some crypto taxes for transactions on cryptocurrency assets within their jurisdiction. Thailand is one of the...

This DAO Is Trying to Buy the Constitution for $20M