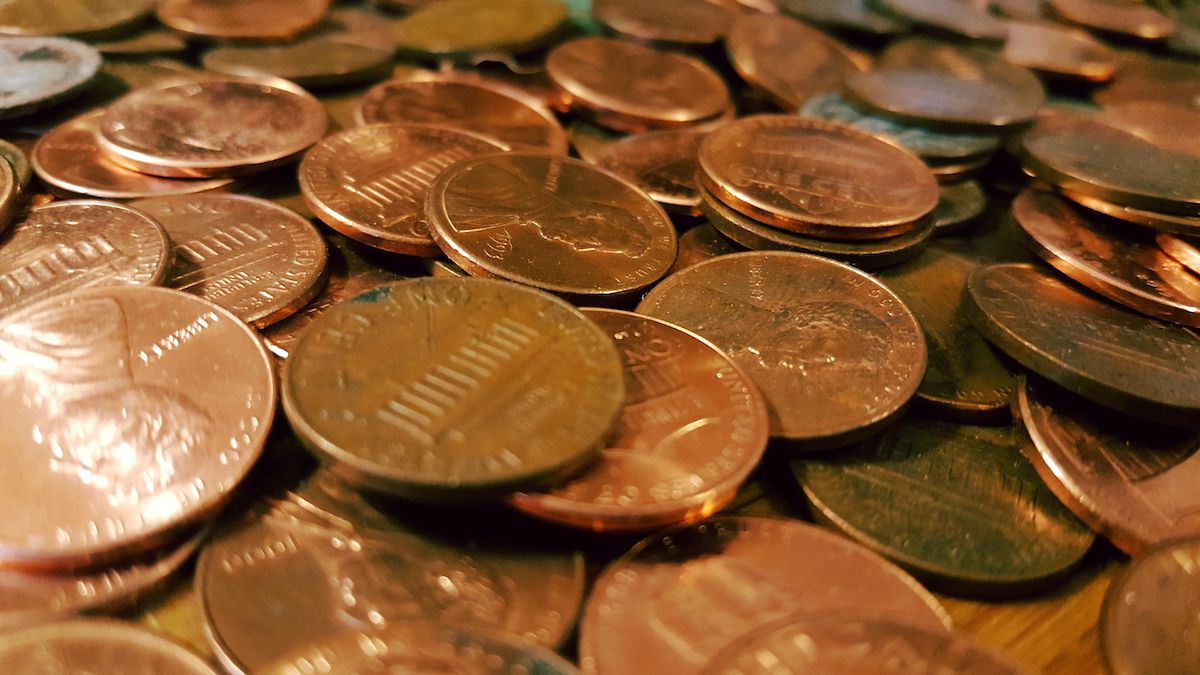 Bitcoin has a capped supply and a predictable schedule of issuance: 6.25 BTC are mined every 10 minutes, and that amount is cut in half every four years or so, and will continue to be halved until the supply reaches a hair under 21 million units, sometime in 2140, when we’re all dead (except maybe Peter Thiel, God bless him). After that, no more bitcoin will ever be created, unless the algorithm in the software is changed by a consensus of the network, which is theoretically possible but exceedingly unlikely since it would go against the interests of pretty much everyone involved (miners, users, developers).

Newest Crypto - December 9, 2021
0
“First and foremost, bitcoin works,” says Mallers. “I’ve been around long enough where that wasn’t necessarily always . And going forward, what it...