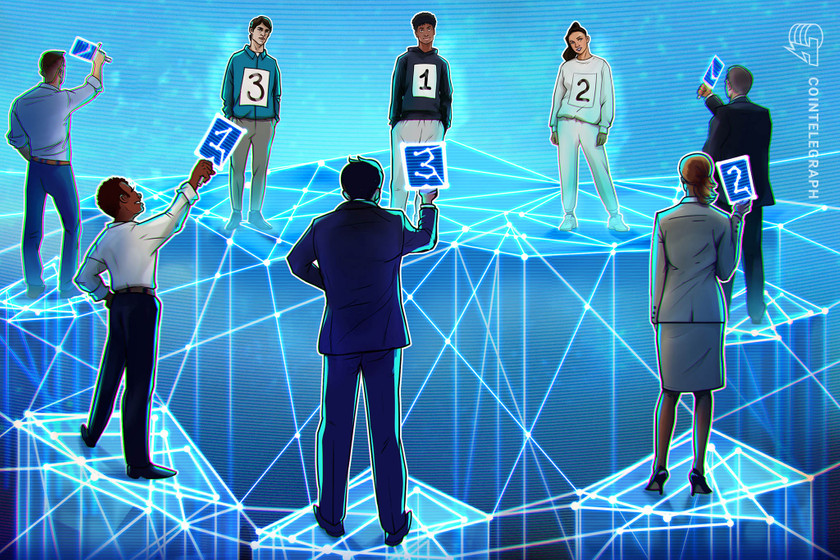 Grants don&rsquo;t always involve members of the community &mdash; and in some cases, the process can be rather opaque.

In an article a few months ago, Lane Rettig said: &ldquo;I have yet to see a well-run grants program in the blockchain space.&rdquo;

Given how extensively grants are used across the industry, this is a rather damning indictment. Rettig argued that these schemes tend to be incredibly centralized. Not only does an organization end up setting the agenda for development, but in many cases, founders end up giving large grants to people they already know. He pointed to the Ethereum Foundation as an example, noting: &ldquo;Some of the largest grants have been awarded to projects led by individuals who are close friends of Vitalik Buterin.&rdquo;

Grants struggle to deliver &ldquo;permissionless innovation,&rdquo; Rettig said, which he described as &ldquo;the superpower of blockchain.&rdquo; This is what enables a teenager to start mining crypto from their laptop at home, without needing a credit card or to go through Know Your Customer checks.

Ultimately, the main risk associated with grants is that they can be offputting to people who have bright ideas but are daunted by filling out an application form. Cutting-edge concepts can end up being shut out and disregarded because they don&rsquo;t fit into the rigid parameters of a grant program. Allegations of nepotism and unfairness can begin swirling around &mdash; and worse still, community members may feel that they don&rsquo;t have a say in the future direction of the ecosystem.