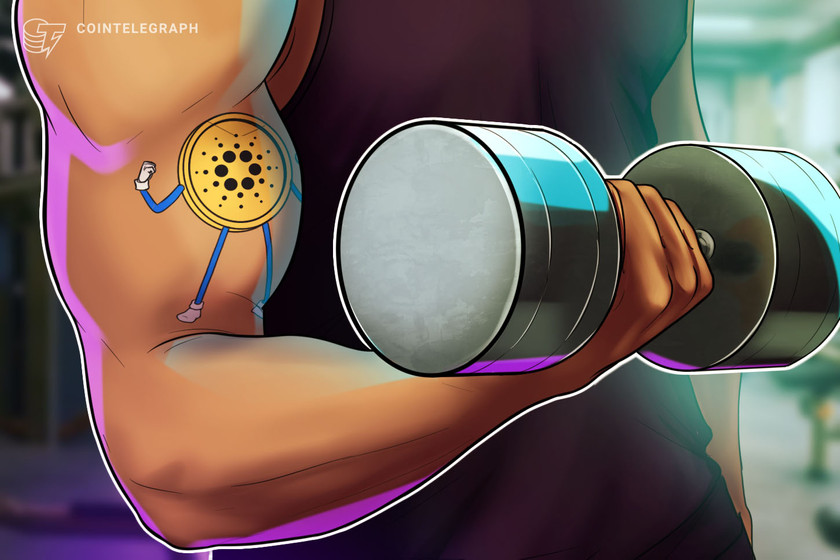 According to a Thursday announcement, Wolfram Blockchain Labs, or WBL — a subsidiary of Wolfram Research — has partnered with Charles Hoskinson-founded tech company IOHK.

As part of the partnership, WBL will integrate Cardano’s blockchain data into Wolfram Alpha, allowing developers to integrate external data into Cardano’s smart contracts. The new partnership will specifically address work on the so-called “avant-garde oracles,” which the companies believe are a necessary component to build advanced smart contracts.

According to the announcement, WBL and IOHK will be rolling out the functionality in 2021, planning to release the integration later in the year.

Additionally, IOHK will be working closely with WBL to develop smart-contract-based applications as part of a wider mission of enabling blockchain-based commerce and business model transformation. Following the partnership, WBL also plans to include some Cardano-specific content in its course material, allowing developers to learn how best to use Wolfram tools and oracles for Cardano.

Wolfram Alpha is a natural language processing tool and a provider to Apple’s Siri and Alexa intelligent assistants. Developed by Wolfram Research, Wolfram Alpha acts as the so-called “answer-engine,” providing answers to factual queries directly by computing the answer from structured data.

Newest Crypto - August 11, 2022
0
"We believe that the use of RenBridge was part of the laundering process," Tom Robinson, co-founder and chief scientist at Elliptic, told CoinDesk...

The Past, Present and Future