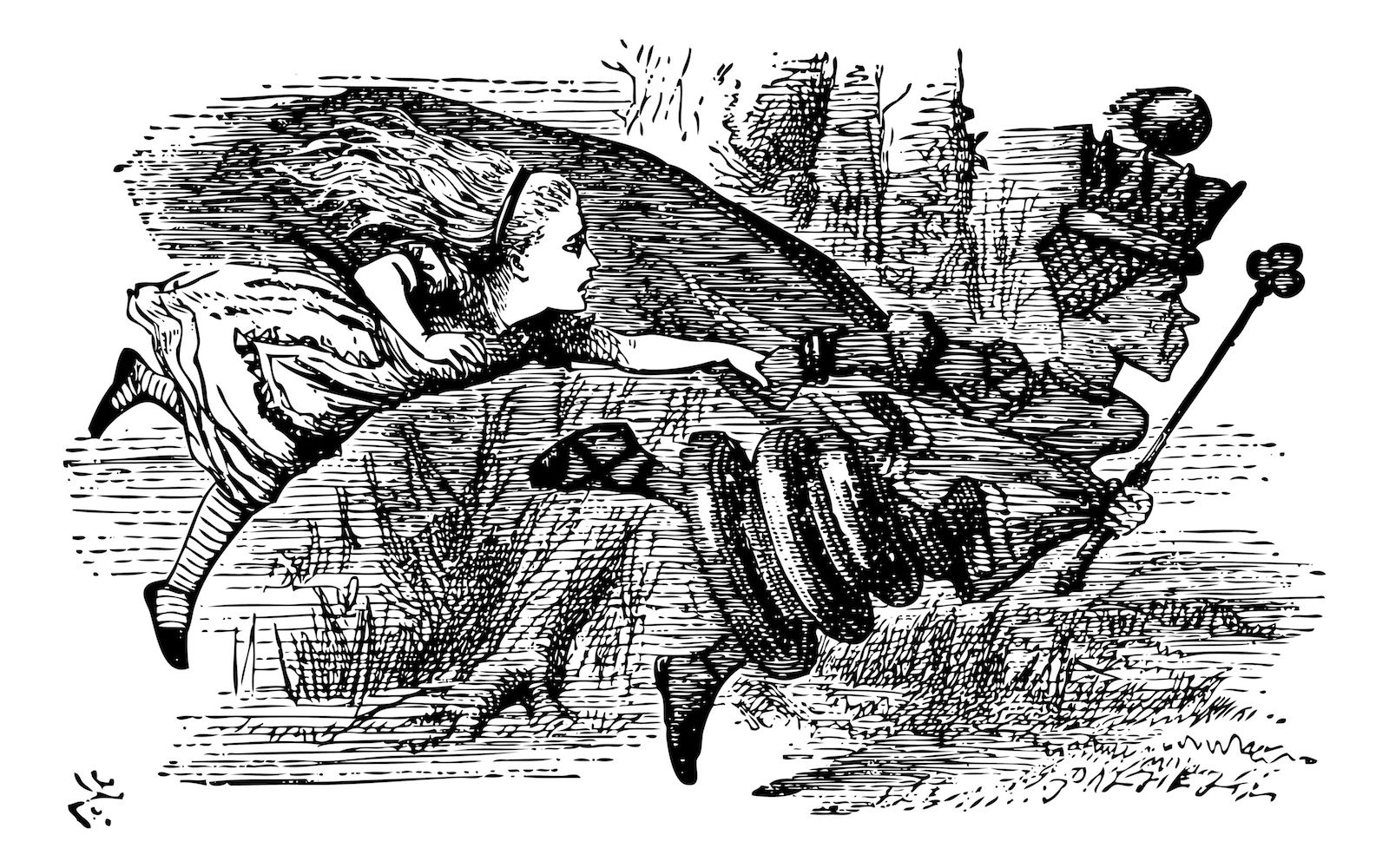 Wonderland’s TIME tokens fell 32% in European hours after blockchain sleuths revealed “Sifu,” a core member of the founding team, is allegedly a long-time serial scammer, with a conviction and deportation on his record. He was also the co-founder of QuadrigaCX, a failed Canadian cryptocurrency exchange.

Avalanche-based Wonderland has been among the most popular crypto protocols in recent months, with community members referring to themselves as the “Frog Nation.” The protocol locked up billions of dollars of investor funds at its peak, but confidence was rattled among investors Thursday morning.

“0xSifu is the Co-founder of QuadrigaCX, Michael Patryn,” tweeted Zach, a pseudonymous Twitter account with a track record of unmasking crypto scams and nefarious behavior. “If you are unfamiliar that is the Canadian exchange that collapsed in 2019 after the founder Gerald Cotten disappeared with $169m.”

1/ This needs to be shared @0xSifu is the Co-founder of QuadrigaCX, Michael Patryn. If you are unfamiliar that is the Canadian exchange that collapsed in 2019 after the founder Gerald Cotten disappeared with $169m

I have confirmed this with Daniele over messages. pic.twitter.com/qSfWNnQPhr

" I’ve seen the community very divided about my choice of maintaining him as the treasury manager after finding out who he was and his past." https://t.co/jiAemt0F2A pic.twitter.com/dyXy8zBPXv

“In 2005, he pled guilty to credit and bank fraud. In 2007, he admitted burglary, theft and computer fraud. In 2018, he and his partner ‘lost access’ to $115M in customer funds,” said Inverse Finance founder Nour Haridy in a response to Sestagalli’s tweet. “I agree that inmates deserve second chances but this is NOT about being convicted.”

Crypto exchange QuadrigaCX was founded by Gerald Cotten and Patryn in 2013, quickly becoming one of the largest crypto exchanges by trading volumes in Canada. Cotten died in December 2018 after a trip to India, after which over $190 million worth of cryptocurrency owed to 115,000 customers was deemed missing, as per reports.

Where the funds went remains a mystery. QuadrigaCX executives claimed that only Cotten had access to the private keys that held the millions of dollars worth of client funds. Crypto circles were quick to term the entire incident as an exit scam – a term for alleged fraudsters stealing investor funds after building up confidence. After further investigation by the Ontario Securities Commission, QuadrigaCX was deemed a Ponzi scheme; however, it also noted that a majority of the lost funds had been deposited after Patryn left the exchange in 2016.

Patryn has remained under the radar ever since, until today when he was revealed to be one of the architects behind Wonderland.

Sestagalli said in the post that Wonderland funds were secured by a wallet that required multiple signatures to access, downplaying concerns among investors.

“All funds in wonderland are managed by a multi-sign, any [FUD] related to that needs to be cut off now, as they are secured by me and the wonderland team,” he wrote in his post.