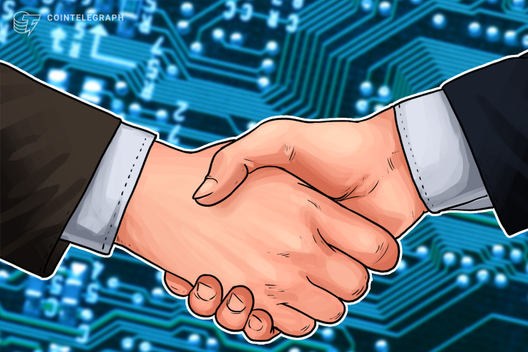 Going beyond the U.S. dollar

Ripple announced the news on Aug. 20. Per the announcement, RippleNet will allow Xendpay to provide money transfer services beyond the United States dollar. Xendpay will use Ripple’s pre-existing network of banks and other financial partners to facilitate money transfers via other forms of currency, especially Ripple’s XRP.

“Previously we had to create a whole business case for each partner […] RippleNet reduces that complication and friction. There’s a built-in trust factor, which allows us to get to market quicker.”

Vaghela also noted that Ripple is much faster at sending smaller currencies, saying:

“When we sent Thai Baht, it took 3 to 4 days for the payment to be processed […] Thanks to RippleNet, a customer in Germany can log onto our platform at 3AM on a Sunday morning and the money will be in their beneficiary’s bank account in Thailand within an hour. More than 90 percent of our recent payments to Thailand over RippleNet have been delivered within 10 minutes.”

As reported by Cointelegraph at the beginning of 2019, RippleNet boasted over 200 members spanning 40 countries in its payment network.

Newest Crypto - August 10, 2022
0
A new European trial of blockchain-based securities trading is a “very good thing” for crypto fans, CoinDesk was told – but some worry...