XRP is today’s leading high market cap cryptocurrency, having gained 9% over the last 24-hours. This comes as the rest of the crypto markets continue to move sideways.

Analysts have attributed this to a collaboration deal, which sees Japan’s second-largest bank, the Sumitomo Mitsui Financial Group (SMFG) take a stake in an SBI Holdings company.

SBI Holdings are a major Ripple partner and Series C investor in the Silicone Valley tech giant. Not only is there speculation that the tie-up will see the utilization of XRP at some future point, but SBI Holdings has also today announced the option for shareholders to receive XRP benefit payments.

The Nikkei Asian Review reported on a deal that would see SMFG acquire a 20% stake in SBI Neo Mobile Services, the mobile phone brokerage unit of SBI Holdings.

SMFG lacks a significant online presence, while SBI wishes to add face-to-face consultations to their product line up. With that, the move is largely seen as a mutually beneficial tie-up.

“The deal will combine the nationwide branch network of SMFG with SBI’s dominant presence in online trading. It is expected to help the partners create products and services that will better cater to millennials.”

The wide-ranging capital tie-up will see a focus on developing a ¥100 billion ($930 million) fund to invest in companies that work with digital technology, including fintech, blockchain, and 5G networks. 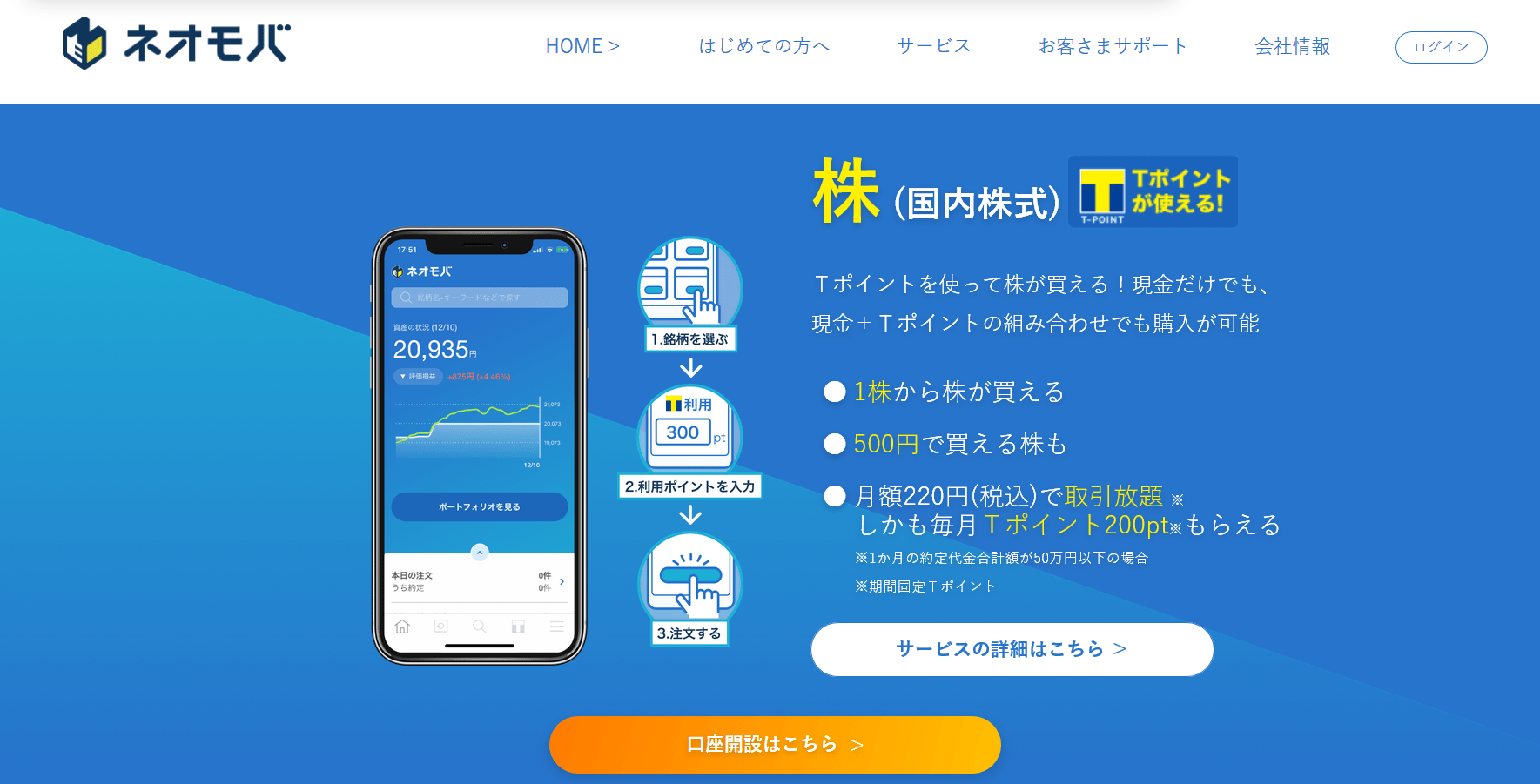 Shareholders Can Elect to Receive XRP as a Benefit

The Japanese stock market welcomed the news. This saw SBI Holdings stock up 4%, during a time when the Nikkei Index is flat. 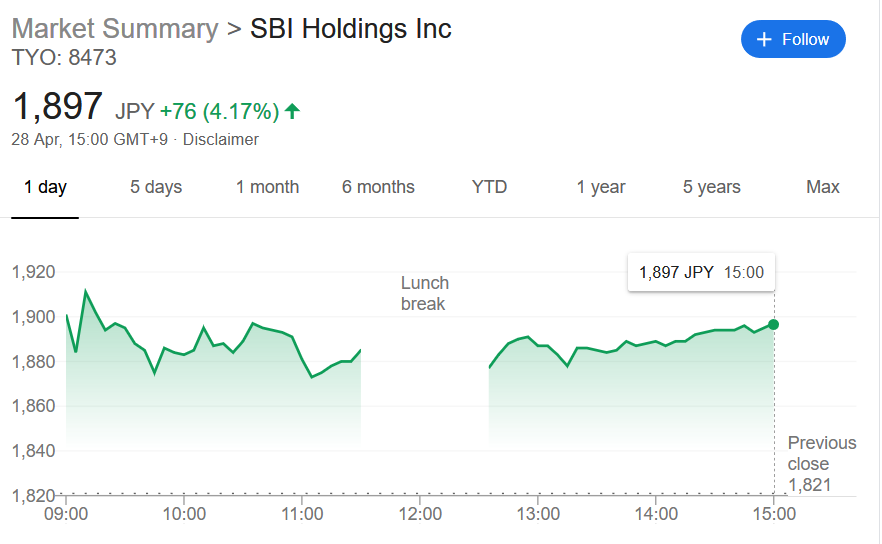 With that, SBI Holdings today announced details of its shareholder benefits plan. The release states shareholders can elect to receive XRP as a benefit payment. Interested parties will receive a coupon code with which to receive tokens.

Whereas shareholders who hold 1,000 or more shares, and have done so for more than one year, can choose to receive 380XRP, which is equivalent to around ¥8,000.

All in all, the shareholder benefits offered by SBI Holdings give insight into the future direction of the firm. And it’s clear that the trend is towards digital technologies.

The crypto markets have taken this as bullish for XRP. Indeed, the news was enough to take Ripple’s native token through key resistance at the $0.20 level.

Currently, XRP is priced at $0.2149. This comes off eight consecutive daily green candles, which culminated in a massive price spike yesterday, taking it through the $0.20 level.

By all accounts, a pullback from current levels is expected, but good support is available at $0.2120. Having said that, all eyes are on Bitcoin, as we wait to see if the pre-halving run-up can be sustained.

Calm before the storm? Analyst says $20K Bitcoin possible in 3...